ATLANTA - Commuters may find themselves sliding a bit on roadways across north Georgia including some of metro Atlanta. The FOX 5 Storm Team says black ice will be a major problem until midday Friday.

The Georgia Department of Transportation issued a warning for drivers to use caution. As of early Thursday evening, the agency was on high alert ready to treat any roadways, overpasses, and bridges where icy patches could develop. 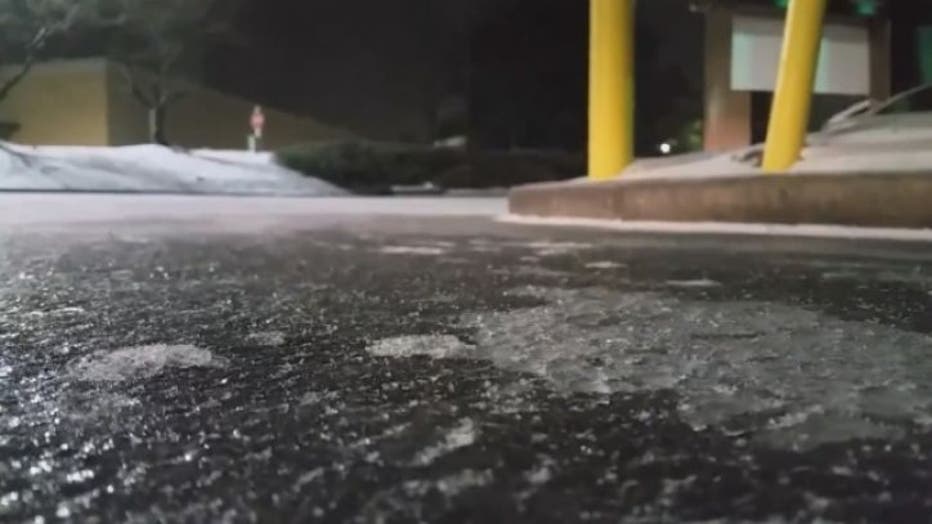 GDOT encourages people to take it slower than normal on roadways, especially during the morning commute.

The department advises drivers who may hit an ice patch or black ice to remain calm and do as little as possible. Let the inertia of the vehicle move it forward until it off the ice patch. Do not brake or pump the brake and avoid moving the steering wheel.

GDOT also says putting a car in neutral is a myth, don’t do it to try to combat icy areas.

WATCH THE SNOWFALL IN NORTH GEORGIA 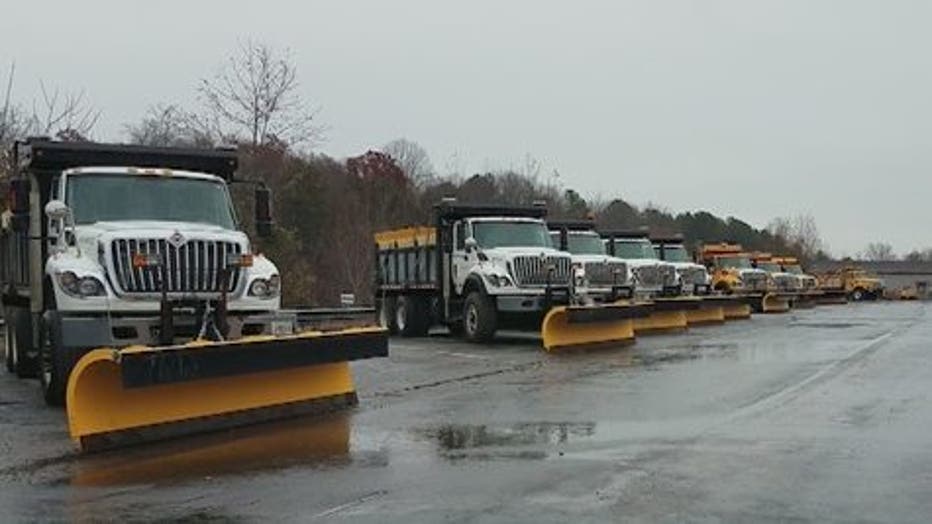 If a driver does get into a slide, GDOT says they should let up on the accelerators and avoid slamming on the brakes. Remember to steer away from the skid, but be very cautious not to overcorrect.

The best prevention to avoid hitting black ice is to avoid driving on roadways until midmorning on Friday.