A major break in the case of a murdered Coweta County teen.

COWETA COUNTY, Ga. - Authorities have made several arrests in connection to the shooting death of a 14-year-old Coweta County girl.

The Coweta County Sheriff's Office tells FOX 5's Doug Evans that they arrested four people in the murder of Haley Adams, and a fifth person was taken into custody several days ago. Sources confirmed to FOX 5, four of the suspects were in hiding with the help of ghost face gangsters, and have ties to that gang. 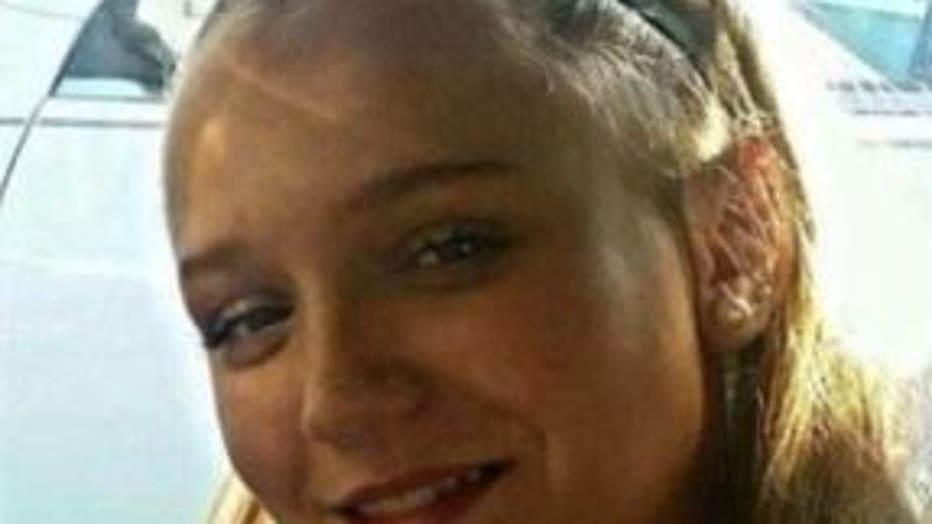 The Hamilton County Sheriff's Office in Tennessee released the mugshots of Aubrie Brown and Justin Ramsey. 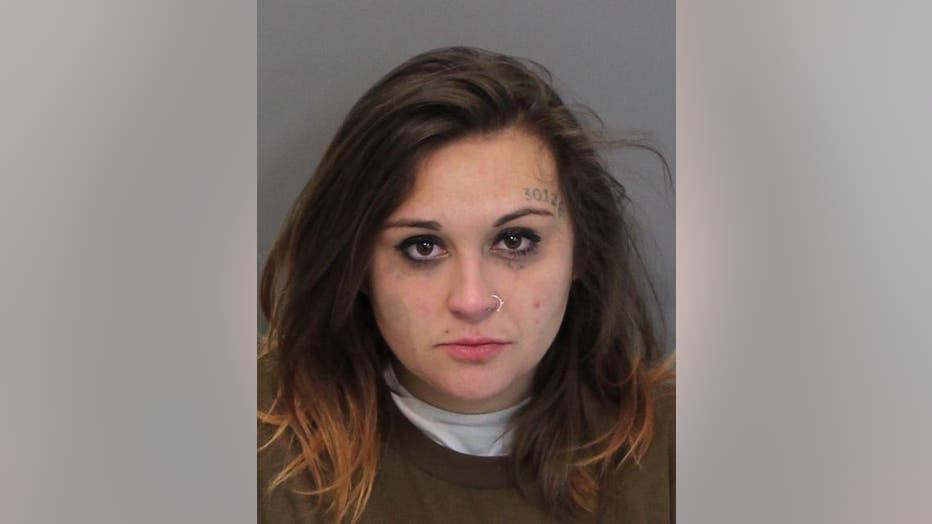 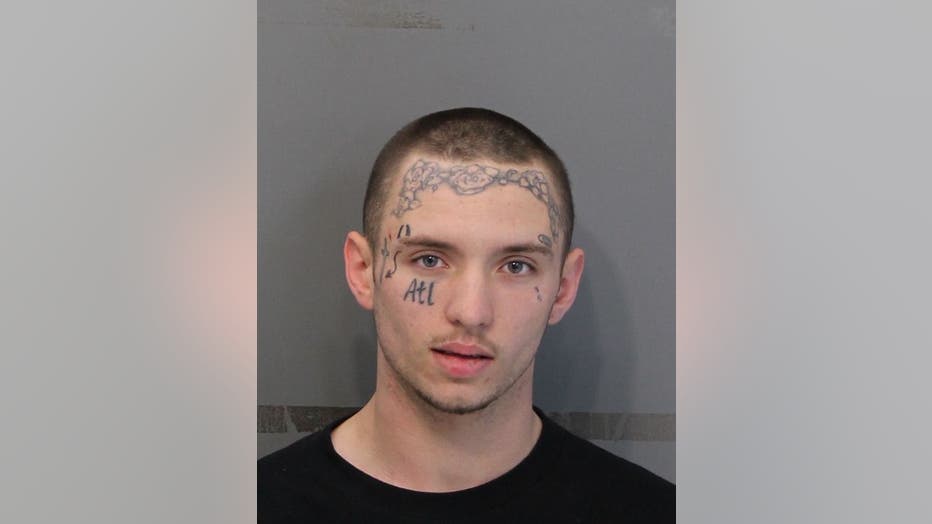 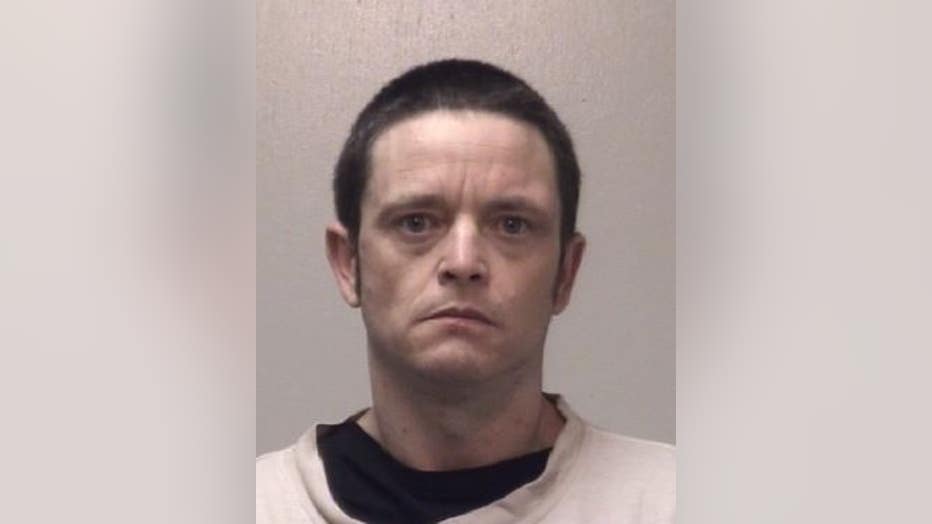 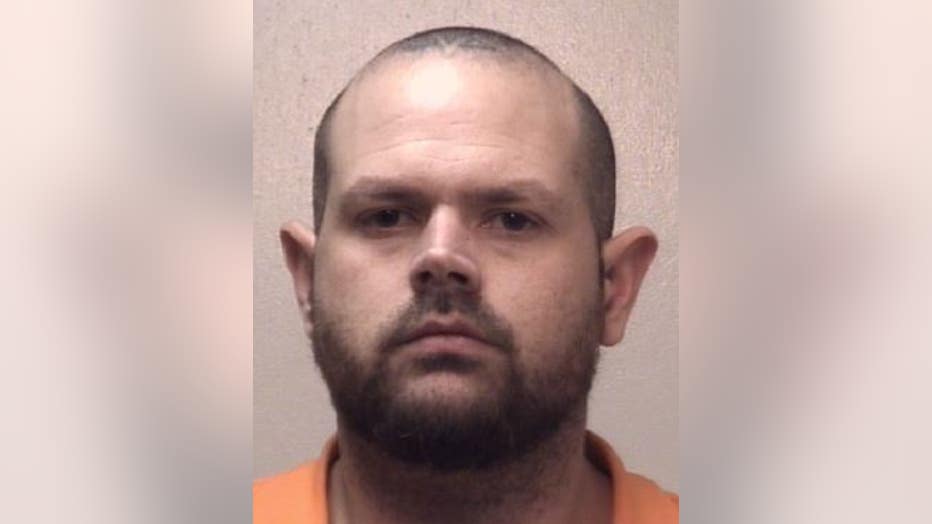 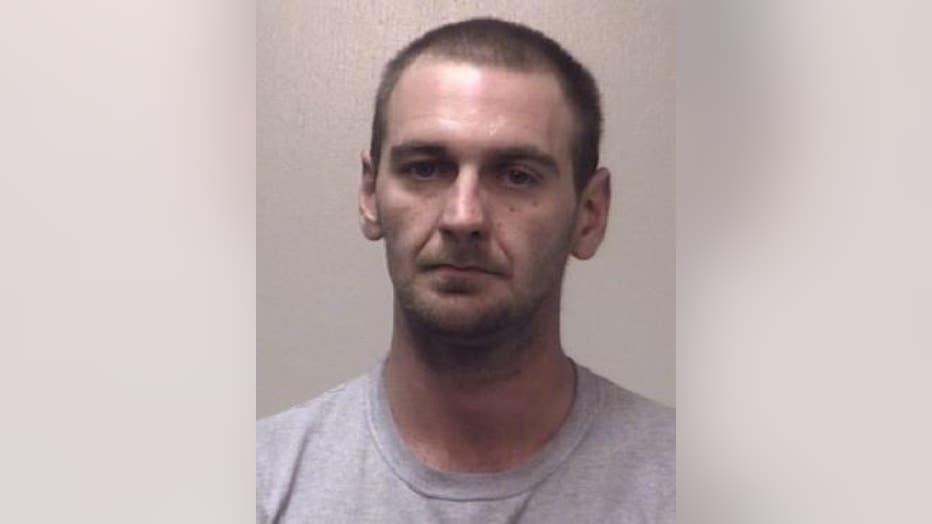 Adams, 14, was shot in the back the night of Feb. 11 after officials say four people broke into her home on Bethlehem Church Road.

According to the sheriff's office, the suspects broke in and started making demands before they started shooting. 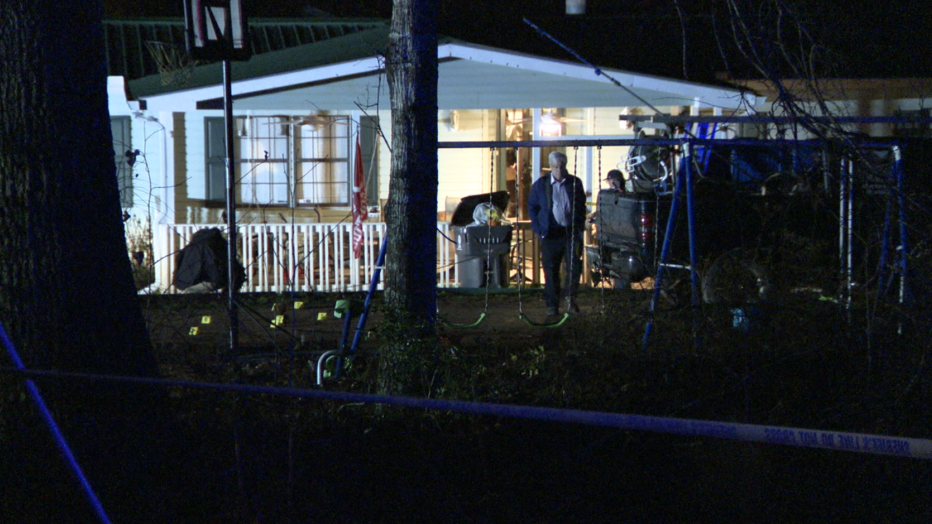 Investigators said the house was targeted because the suspects were looking for someone, but that person was not in the home during the time of the break-in.

According to police documents, Adams was hiding from the offenders when they broke in, but came out of hiding when the suspects went outside to the car. They said she then went to the front door with a BB gun and one of the suspects fired multiple shots and hit her. The gunshot caused her paralysis before ultimately killing her.

Adams had just moved to Coweta County from South Georgia to live with her mother.

The mother of a 14-year-old girl killed during a home break-in in Coweta County breaks her silence for the first time.

This story was updated to reflect the additional arrests.