It’s become a common theme across metro Atlanta. Thieves busting car windows to grab whatever they can get their hands on inside. One man says he’s installed cameras to help catch the crooks responsible for thefts in his neighborhood and the cameras have already caught them in the act.

Thieves are busting car windows to grab whatever they can get their hands on inside.

One man said he’s installed cameras to help catch the crooks responsible for thefts in his neighborhood.

Todd Hyde and his neighbors are fed up with thieves constantly smashing windows and breaking into cars. 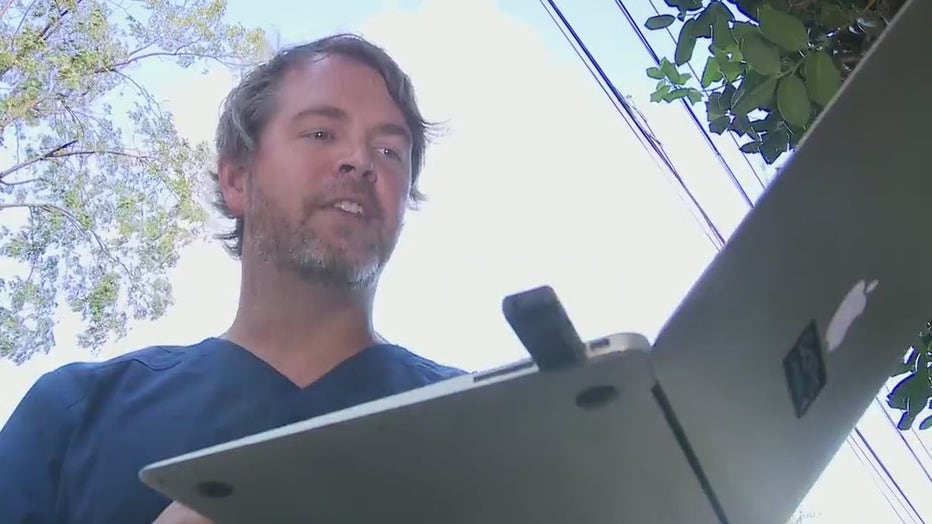 Todd Hyde installed high-tech cameras in his neighborhood to catch crooks looking to break into vehicles parks on the northeast Atlanta street. (FOX 5)

It only took 33 seconds for thieves to pull up and execute their devious plan on Lanier Boulevard in northeast Atlanta.

"People are coming to the restaurants to eat on a Thursday, Friday, or Saturday night and they are parking on the street. Many think they will run in and grab a bite to eat. They think, ‘Oh, I will hide items but it doesn’t matter because they (the suspects) have flashlights. They can see it clear as day," Hyde said.

Everywhere along the road there are shimmering pieces of what once was a car window.

"There’s a pile of glass here. There’s another pile here and there were two more piles up the street. There were piles all over the place. People are coming and it’s like, ‘Oh, my gosh' and looking at all this glass," Hyde said. 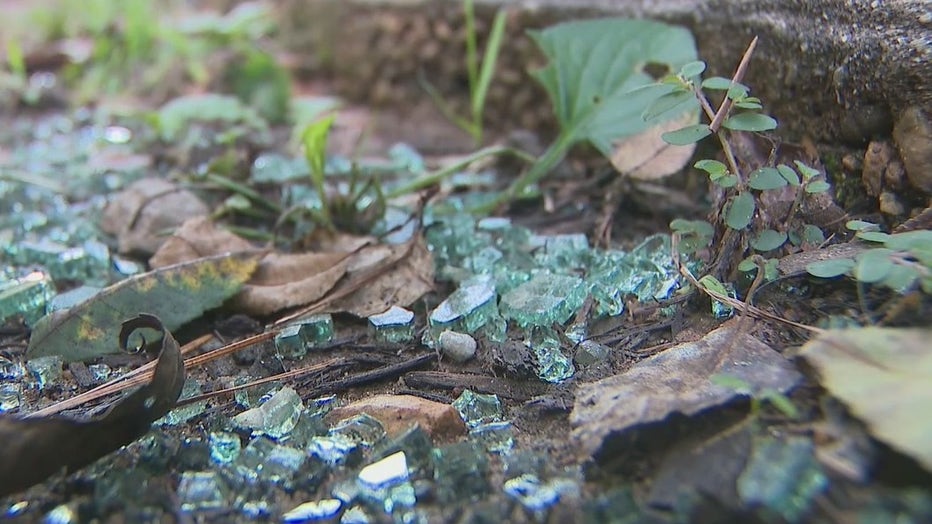 Hyde has installed high-tech cameras and signs in hopes of capturing those responsible on camera.

Thieves have used the pandemic to their advantage.

Hyde said they are targeting up to three or four cars a week.

"Nowadays, everyone is wearing a mask so it’s really hard for detectives to identify who they are. They are also putting a piece of paper over their tag so you can’t identify their cars as well," Hyde said.