A longtime Atlanta resident said the boys chose an isolated spot to flag down the driver and ask for a ride. When the driver said he wasn't going the same direction, one of the boys allegedly pulled a gun and ordered the man to get out of his car.

ATLANTA - A long-time Atlanta resident said he was held up by two young boys at a stop sign. He said the young children used a ruse to carjack him at gunpoint.

The man, who did not want his name used in this story, said the encounter happened over the weekend at the intersection of an isolated street on the south side of Atlanta. The boys apparently had been watching and waiting for motorists to stop. 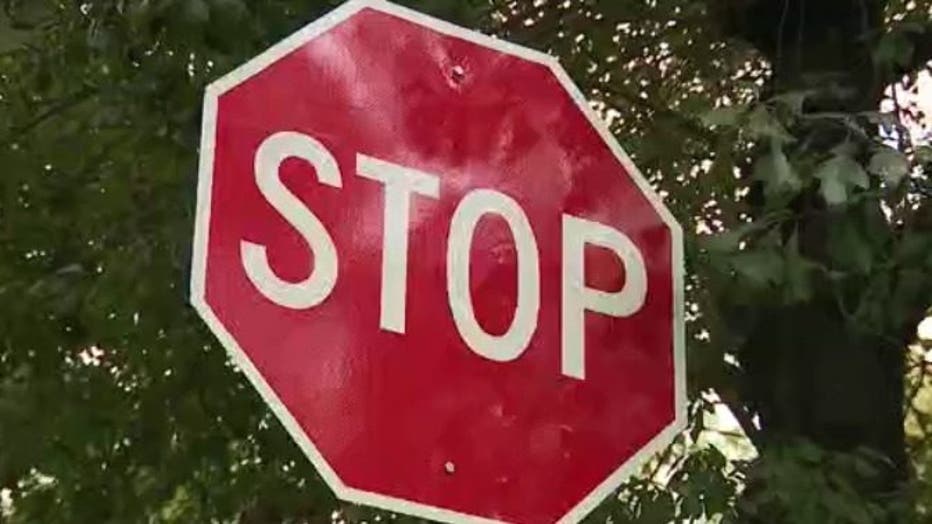 First, one boy came up to a male motorist. He asked if he could catch a ride. The motorist paused to talk. He thought it was a neighborhood kid. It was dark and visibility was not optimum.

"Once I stopped, the other guy asked me to give him a ride to the south side. So, I told him I ain't going that way. So, when I said that, I seen the other guy walk towards the passenger side, so when I looked at him, I looked back at the other guy who pulled a gun out on me," the man said.

Once he realized he did not know the boy, he rejected the request. In seconds, there was another boy who came up on the passenger side. As soon as he turned back to the first boy, he found himself staring at a gun.

The motorist got out as he was told and called the police.

"It's ridiculous," the motorist said. "These were kids and they must not have anything to do."