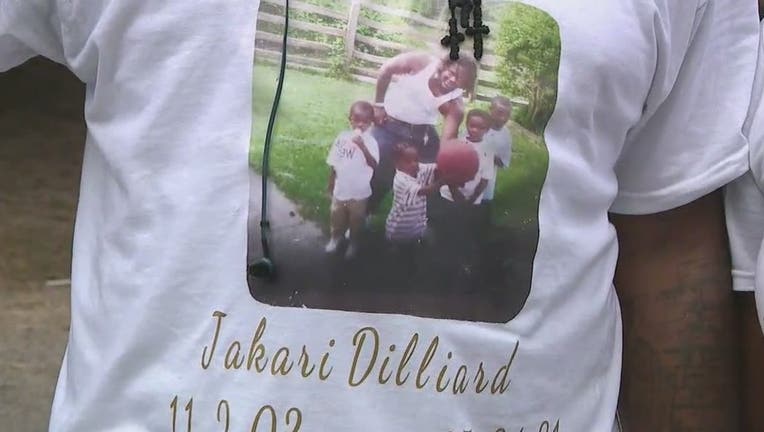 The family of 17-year-old Jakari Dillard held a vigil on July 29, 2021. at Anderson Park, where he was shot and killed over the weekend. (FOX 5)

ATLANTA - A vigil was held on Thursday evening for 17-year-old Jakari Dillard, the rising senior at Life Christian Academy who was shot following an argument with the suspect at an Atlanta pool this past weekend.

It happened on Saturday evening at the Anderson Park pool.

The city closed all pools until further notice just one day after the shooting. 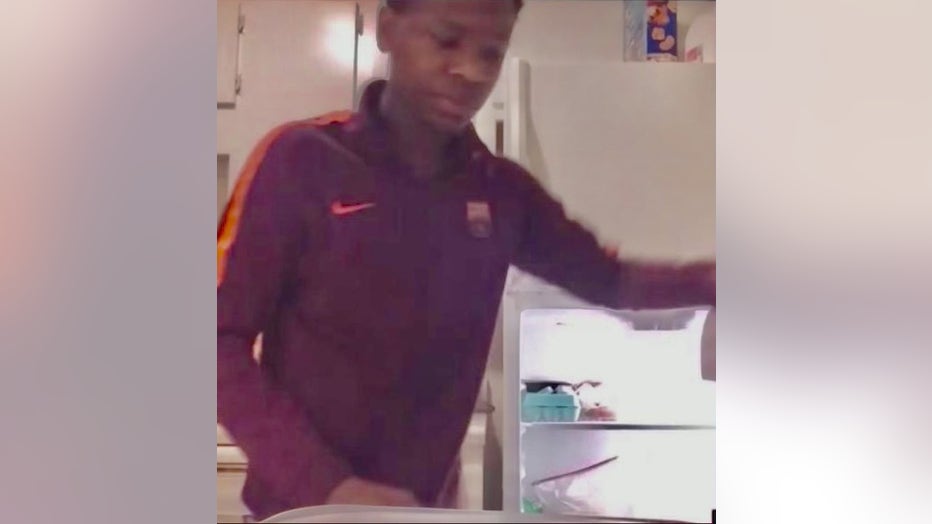 Dillard's aunt, Chrissandra Thomas was at the pool with all the family. She and all of Jakari's siblings from ages 3 to 18 witnessed the deadly encounter.

She is now making a plea for teenagers to put the guns down.

"We just ask that the young men find something productive to do instead of harming others with things that are here to protect us and not harm others and inflict pain on others," Thomas said. "We have to put things in order as far as the community so these kids don’t have to be in the streets."

Investigators said a warrant was taken out on Tuesday, but they do not plan to release the suspect’s identity. He remained on the run as of early Thursday evening, police said.