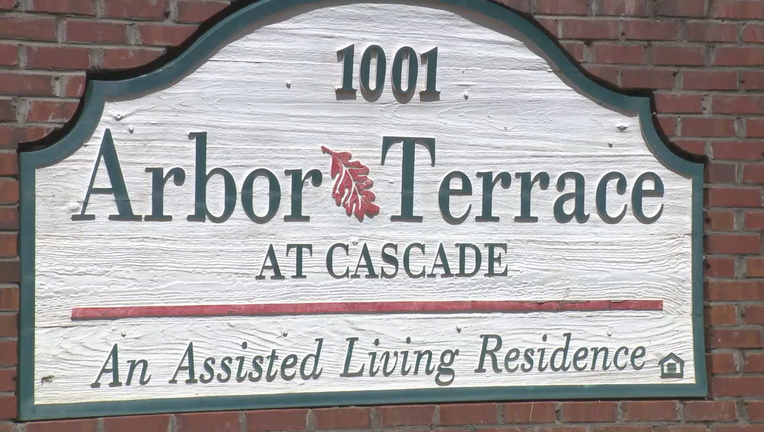 ATLANTA - Four families of senior citzens who lived at a southwest Atlanta assisted-living facility have filed individual lawsuits against the facility after their relatives died after being diagnosed with COVID-19.

The lawsuits, which were filed in Fulton State Court, argue that the administrators and staff of the Arbor Terrace at Cascade were "grossly negligent" in failing to protect the vulnerable residents of the facilty from the deadly virus.

“Information that we have received clearly shows that Arbor Terrace at Cascade had ample information to know that they needed to do so much more to protect these most vulnerable citizens," Attorney Dr. Rod Edmond said. "It is simply outrageous that they failed to do what was clearly called for in a timely manner.”

The lawsuits were filed by family members of Ernestine Mann, Eddie Johnson Jr. and Blanche Johnson, Catherine Hendrix, and Dorothy McGirt, all of whom died from the coronavirus in the last few weeks.

MORE: Owners of Arbor Terrace address deaths of 15 residents, say they do not plan to close

According to the lawsuit's claims, the owners, administrators, and staff of Arbor Terrace at Cascade new that the virus had infected some staff, but still allowed staff to have "unprotected and insufficiently protected contact with the elderly residents, failed to properly quarantine staff workers and residents and failed to properly warn residents in a timely manner." 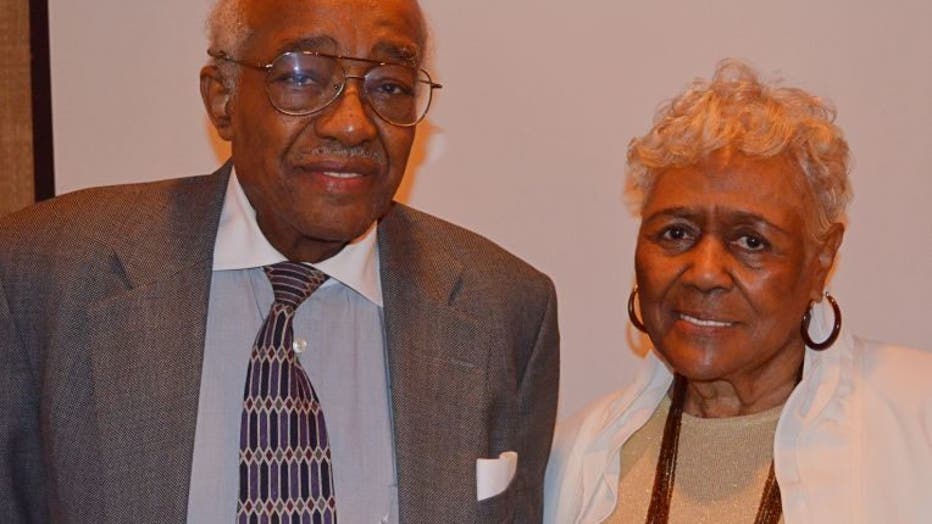 The family of Eddie Johnson Jr. and Blanche Johnson have filed a lawsuit against the facility.

In their statement, multiple family members say that they noticed staff members without protective gear or face masks. The owners deny the accusation, saying that they had "plenty of PPE."

“These elderly citizens had worked hard all of their lives. Now, while they are in their golden years, they were the most helpless and vulnerable, and they needed the most protection. Arbor Terrace failed them miserably,” Attorney Keith Lindsay said.

Speaking to FOX 5 on Monday, the owners said that they too were in mourning from the deaths but said they planned to remain open despite calls from the community to shut down.

The owners say they sent out 14 different communications to resident families over the three weeks of this crisis. They also point to the Georgia National Guard cleaning the facility twice, once on April 7 and the other April 16, and they say they hired an outside cleaning company that sanitized the place.

As of Tuesday, The number of residents of the facility who have died from the virus is now at 16.  In their latest report, health officials say 52 residents and 34 staff members have been confirmed positive for the virus.