Several law enforcement agencies are seeing if the 19-year-old driver arrested for hit and runs along Georgia Highway 400 this week was involved in other incidents across metro Atlanta.

SANDY SPRINGS, Ga - A 19-year-old was arrested after multiple hit and runs on Georgia 400. Now, police in other cities are wondering if the same driver went on a wild ride through their streets.

The SUV was reportedly seen across metro Atlanta, from Lenox Square to Peachtree Road in Brookhaven, to a Target in Alpharetta to a neighborhood in Forsyth County.

Becky Egan said for more than two minutes a Mitsubishi SUV did donuts in her cul-de-sac in the Shepherds Pond subdivision in Forsyth County late Monday night. 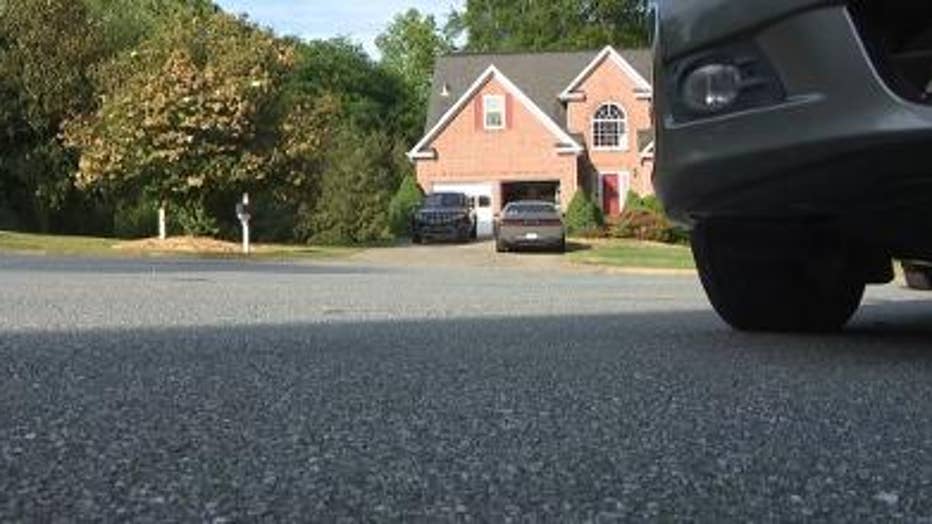 "It was frightening. He was going at a high rate of speed, we thought he was going to hit my daughter's car or any of us standing in the driveway," said Egan.

Another neighbor said the SUV almost hit him the following morning.

"He comes screaming out of Shepherds Pond, almost on two wheels, went up the wrong side of the road and ran a red light without even hesitating," said Scott Meininger. 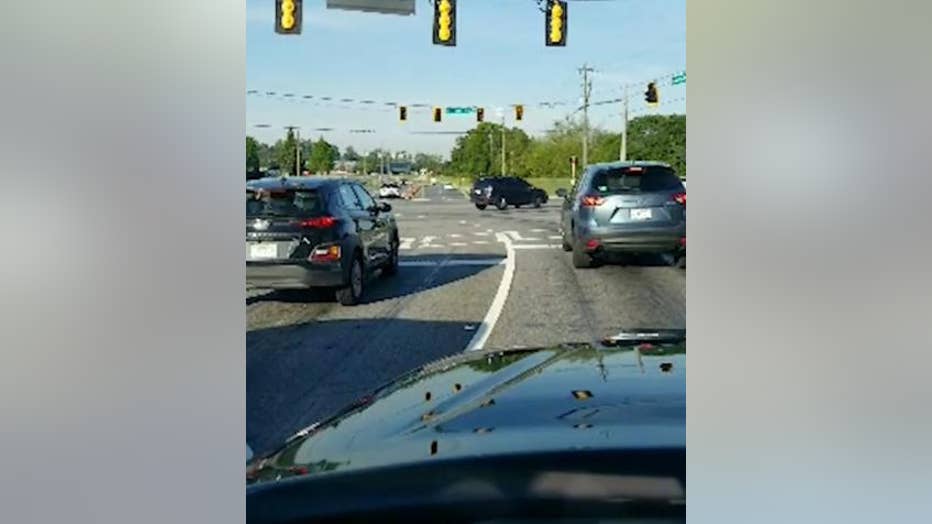 Meininger said minutes later, he saw the same driver do donuts in the middle of the intersection of McFarland and Union Hill Road, then take off toward Georgia 400.

Just a short time later, Sandy Springs police responded to multiple wrecks on 400 south near Hammond Drive. Police arrested a 19-year-old Robert Barbour from Alpharetta is charged with possession of marijuana and a long list of traffic violations, including three charges of hit and run.

After Sandy Springs police posted information about the wreck and arrest, numerous people commented that they had seen the same SUV driving recklessly from Buckhead to Brookhaven and further north.

Becky Egan said the windows of the SUV were tinted and it was dark, so she didn't get a good look at the driver, but she said whether it's the same man who was arrested or someone else, she doesn't want them tearing through her neighborhood again.

"It's dangerous in a residential neighborhood or anywhere.  I hope he doesn't come back," said Egan. 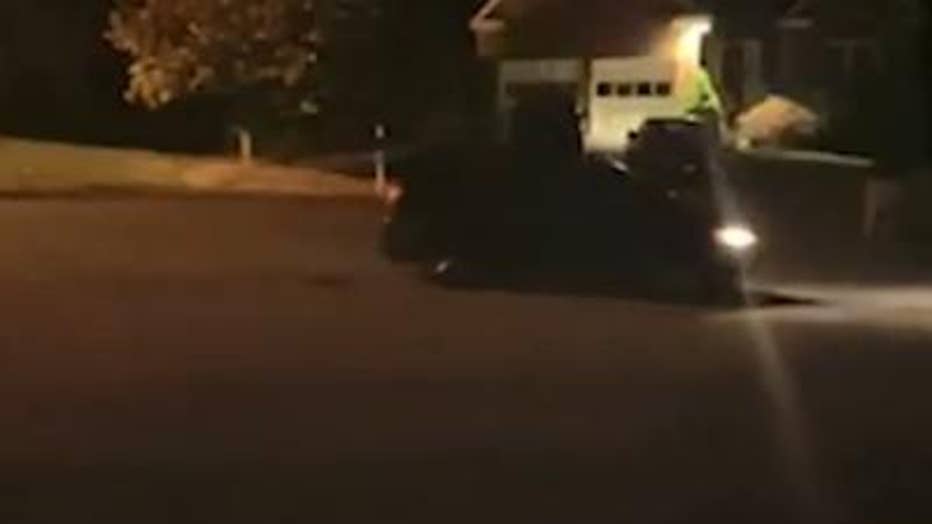 Other police agencies have contacted Sandy Springs traffic investigators and have launched their own investigations about a driver in a Mitsubishi SUV going on a joyride across metro Atlanta.