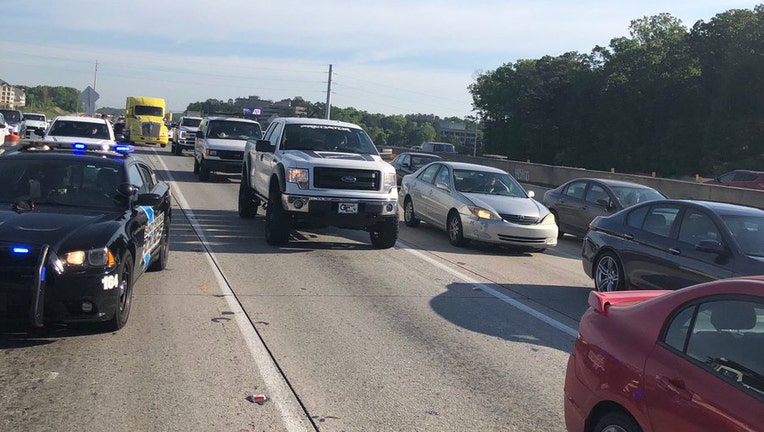 SANDY SPRINGS, Ga. - Police in Sandy Springs has taken a driver in custody after multiple hit-and-run crashes along Georgia Highway 400 on Tuesday morning.

The Georgia Department of Transportation reported the crashes around 9:23 a.m. along a southbound stretch of the highway in between Hammond Drive and Abernathy Road.

Multiple lanes were shut down for a couple of hours while police investigate the incident.

No word on how many vehicles were involved.

There were no reports of serious injuries.

The name of the driver taken into custody has not been released.

All lanes have since reopened.