COWETA COUNTY, Ga. - Deputies have arrested one man in connection with the murder of a 14-year-old inside her Coweta County home and are hoping a reward will help them catch the remaining suspects.

Deputies are hoping a reward can help them catch the suspects who killed a 14-year-old in Coweta County.

Haley Adams, who had just turned 14 a little more than two weeks ago, was shot in the back Tuesday night after four people broke into her home on Bethlehem Church Road. She was rushed to an area hospital, but she later died.

"Why, that is all I want to know. Why would they shoot a child?" Haley's mother Alyssa Adams asked with tears in her eyes. 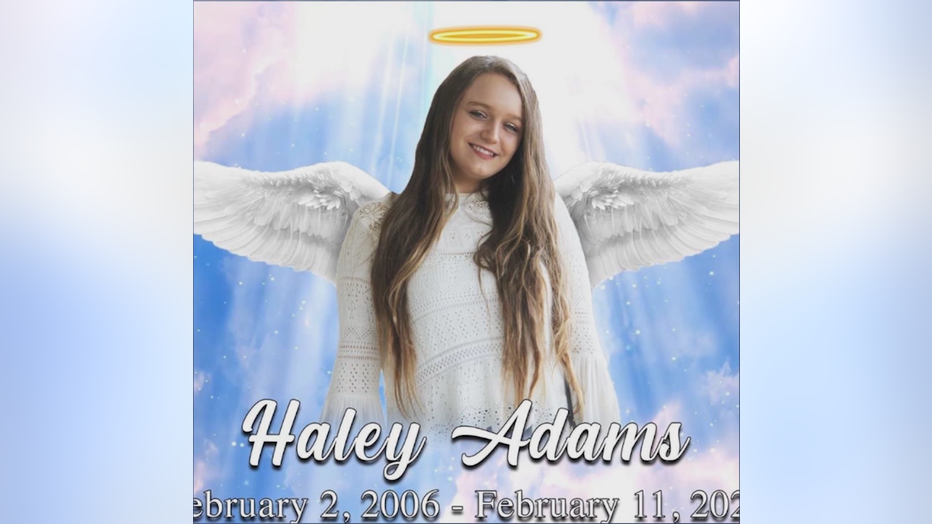 Home surveillance video obtained by FOX 5 News shows the muzzle flashes from inside a car leaving the home. It was a violent crime whose only witness inside the home was Haley’s mother.

"She was such a beautiful soul. She was just an awesome kid. She had just moved in with me the Friday before this happened," the mother of four said. 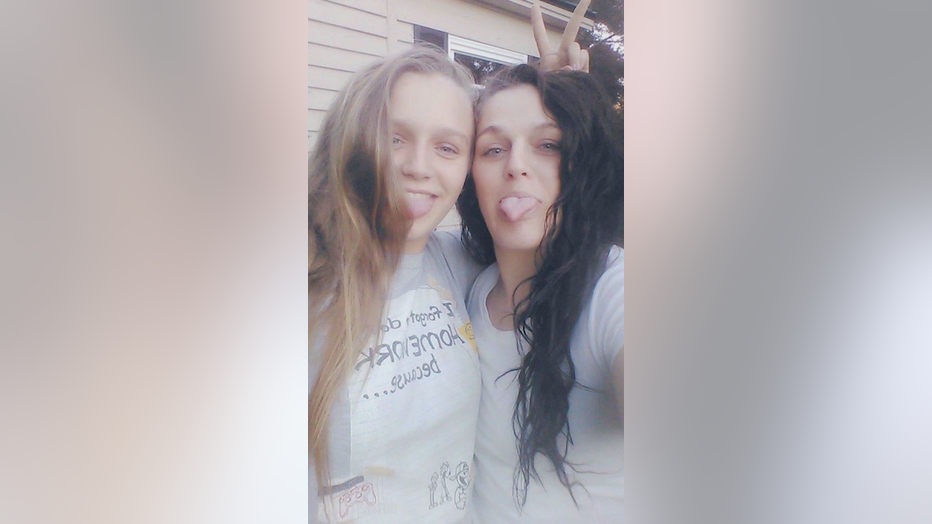 On Saturday, the Polk County Sheriff's Office confirmed with FOX 5 they arrested William "Bill" Tyree for an active felony of violation warrant. While officials say he was not arrested for the murder of Adams, deputies say from what the US Marshalls told them he is connected with her death. 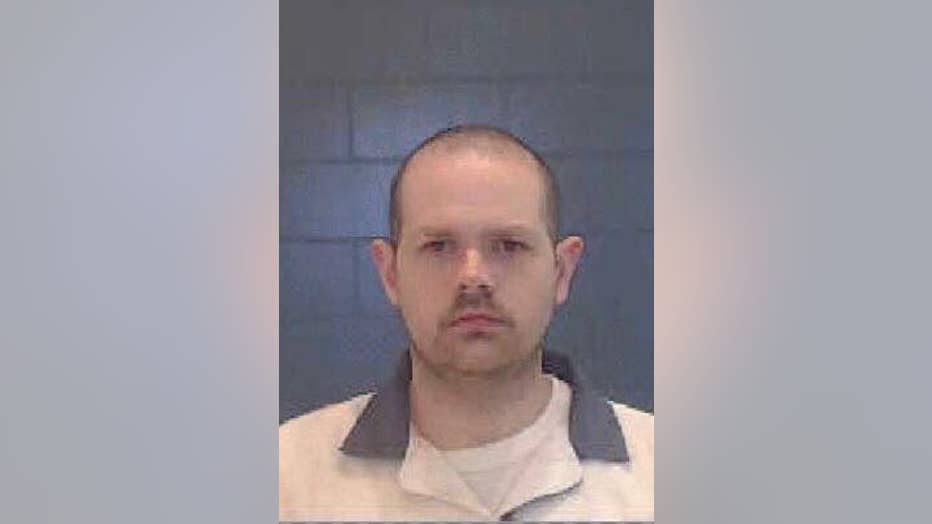 That same day, Coweta County deputies released photos of the car they believe the suspects left the scene in, hoping that it will help with more arrests.

Officials said at least one of the four suspects was a white female. Another suspect was a white male. The two remaining suspects are unknown.

The suspects' getaway vehicle is described as being a light-colored four-door passenger car. 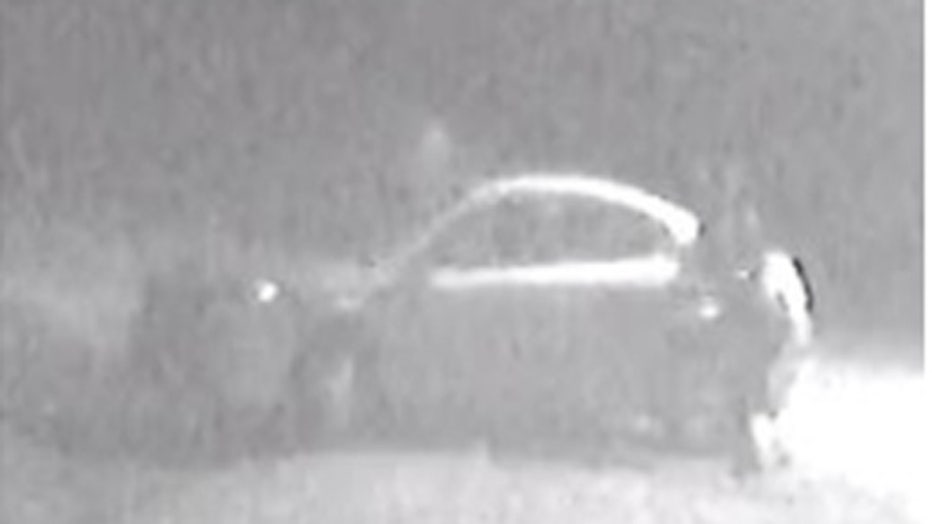 Law enforcement officials are offering a reward of up to $2,000 for any information that can lead to an arrest.

If you have any information on that case, please contact Crime Stoppers or Inv. Daniel Smith at 770-253-1502. 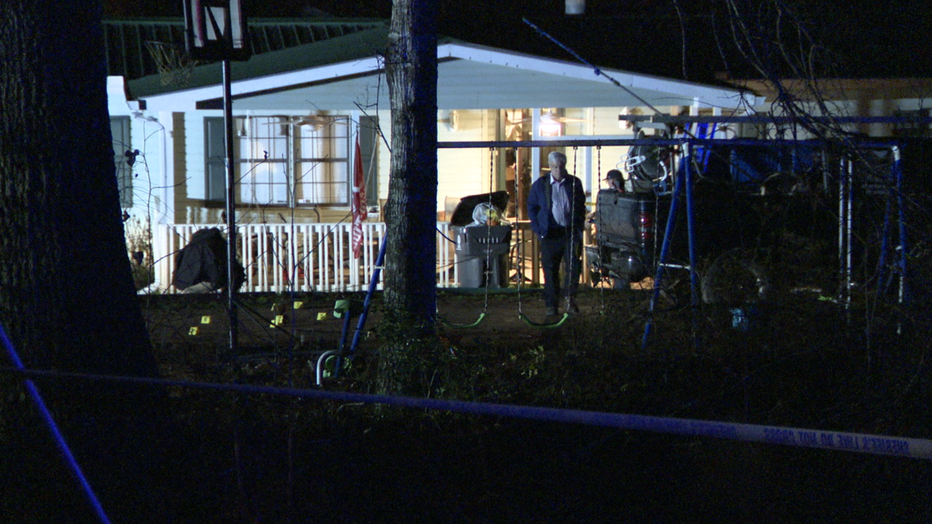 Family members have set up a GoFundMe page to try offset costs of Haley's funeral and care for her three siblings here.