Candidates vying to be Atlanta's next mayor continue to emphasize their plans to fight crime as the race enters its final month.

"You all know that our city is suffering from a devastating crime wave," said Moore. "This year alone there have been more than 110 murders."

"We can't just arrest our way out of this crisis," said Moore. "Locking up young men doesn't solve our problems, it just makes things worse.  It doesn't help us." 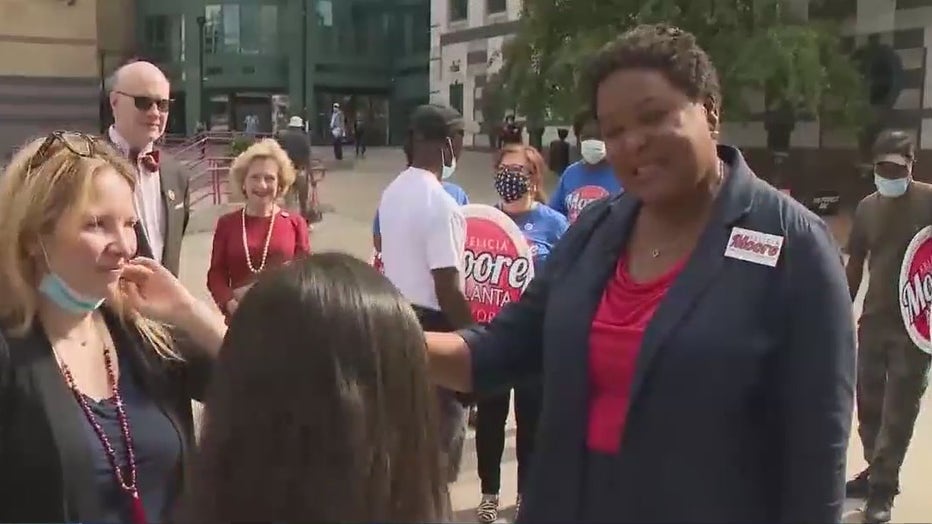 Atlanta City Council Felicia Moore, who is running to be the city's next mayor, met with her supporters to announce her multi-pronged plan to fight crime on Oct. 1, 2021. (FOX 5)

Moore went on to say that the city could no longer fall back on the policies that have been in place for the past five to ten years and must implement 21st-century policing strategies that include hiring additional officers, officer training in de-escalation techniques, and the addition of mental health and crisis intervention services.

"We need to create trust between the community and the Atlanta Police Department, but you can't build trust on a crumbling infrastructure, and that means we have to acknowledge and address the legacy of racism and brutality head-on," said Moore.

Moore said that entails taking on the root causes of crime: poverty, lack of opportunity, and an unequal system that would rather lock people up than provide them the help that they need. 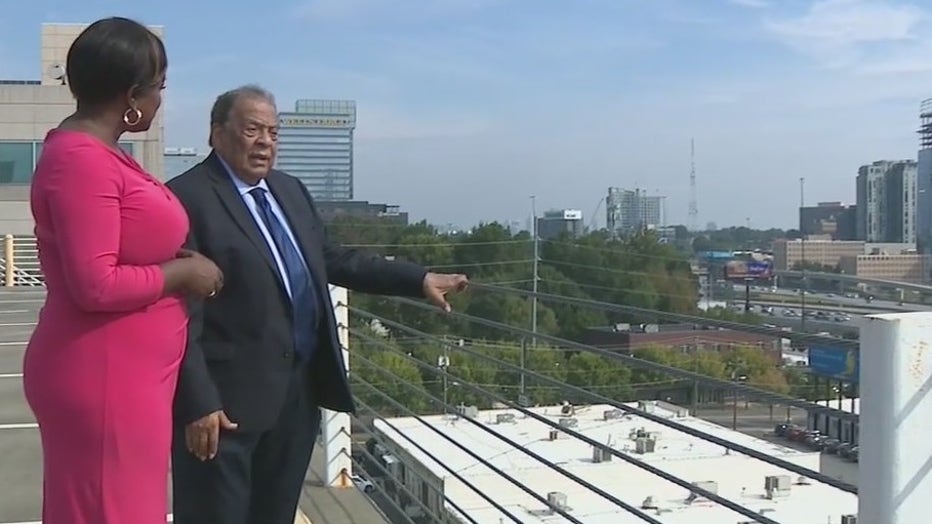 With the general election just weeks away, the crowded field of candidates is ramping up their efforts to appeal to Atlanta voters fed up with crime.

Decades after he faced a similar crisis, Young said much of today's crime issues are fueled by the pandemic.

"Everybody's got time on their hands," Young said. "Everybody's been suffering from this virus. People are stir crazy".

Young became the first high-profile figure to weigh in on the mayor's race, formally endorsing former Atlanta Mayor Kasim Reed, for what would mark his third term in office if elected. Young said he's backing Reed because he believes Reed has a proven track record. 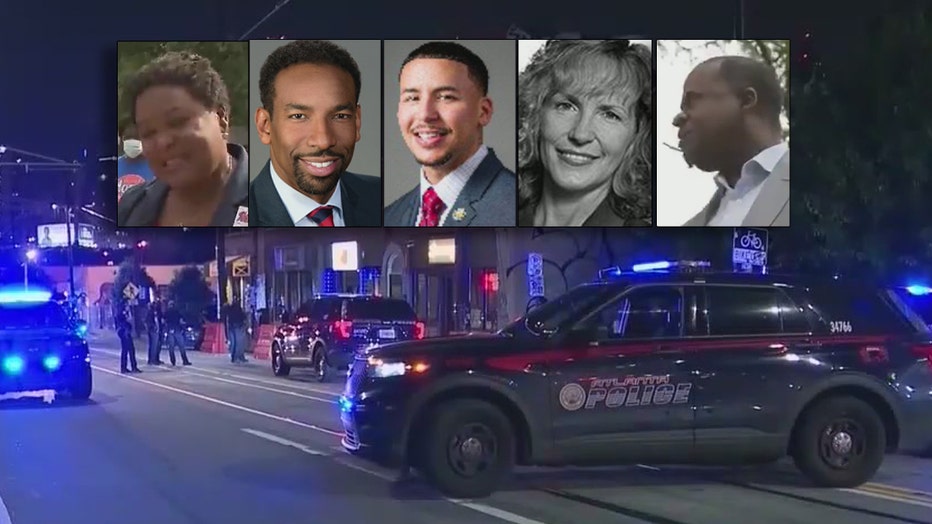 Crime is the biggest issue on the Atlanta mayoral race. Candidates are touting their plans as the election draws near. (FOX 5)

City Council President Felicia Moore, councilmembers Andre Dickens and Antonio Brown, as well as attorney Sharon Gay and Former Mayor Reed will face off against some other big names this November.