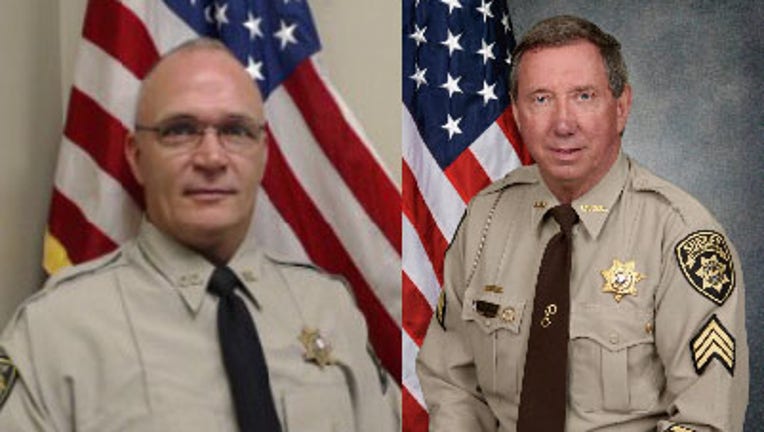 The office described Carl's death as sudden. He was promoted to the criminal investigations division of the sheriff's office one week ago, officials said.

Carl went to work for the sheriff's department in January 2019 after working for the Newnan Police Department for eight years, according to authorities.

Carl retired from the United States Army in 2011 after 21 years of service. 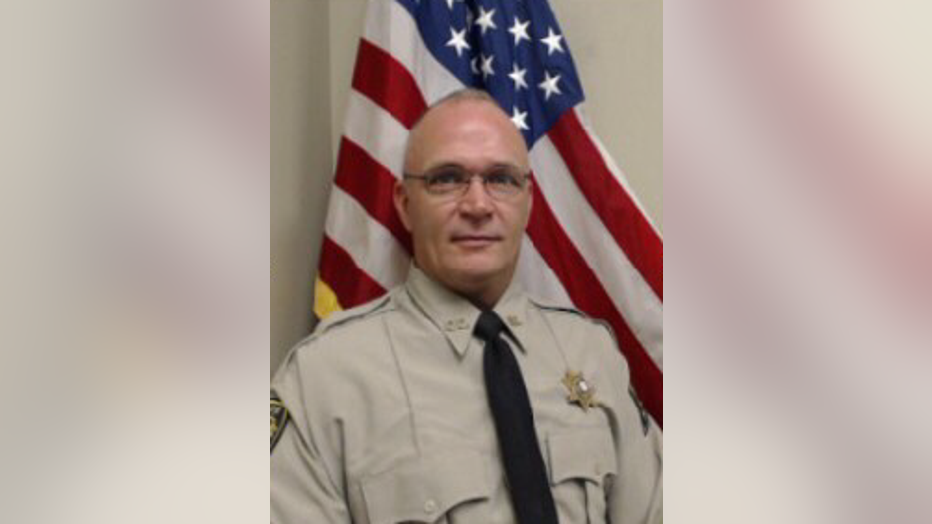 "Carl had an infectious smile and was a mentor to many here at the Sheriff’s Office," a Facebook post read. "He will be deeply missed."

The office said Cox died on Sunday. He served the citizens of this county for 38 years with the Coweta County Sheriff's Office. He retired from the Sheriff’s Office in 2011.

Cox was also a retired sergeant from the National Guard, officials said. 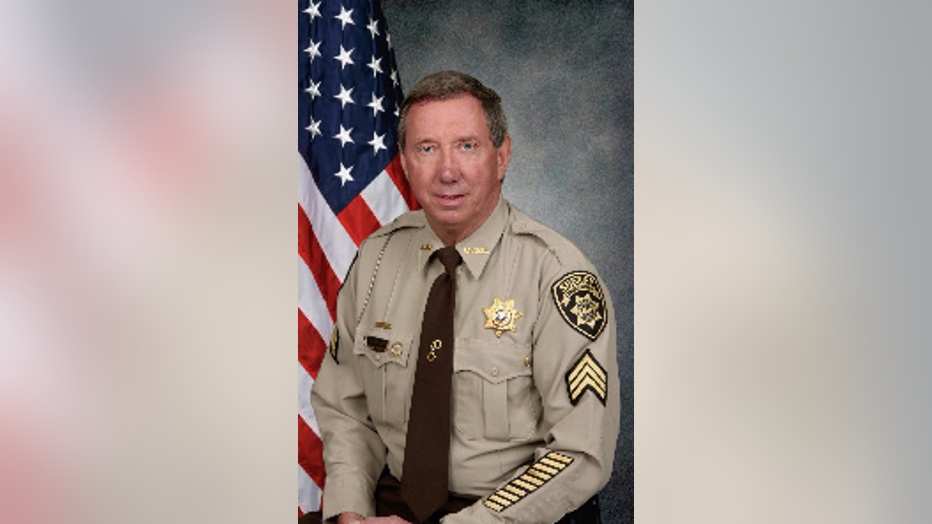 "Everyone who knew Freddy knew if anyone ever needed anything, he would make sure they got it," a post said. "Freddy will be deeply missed by his family, this agency, and this community."