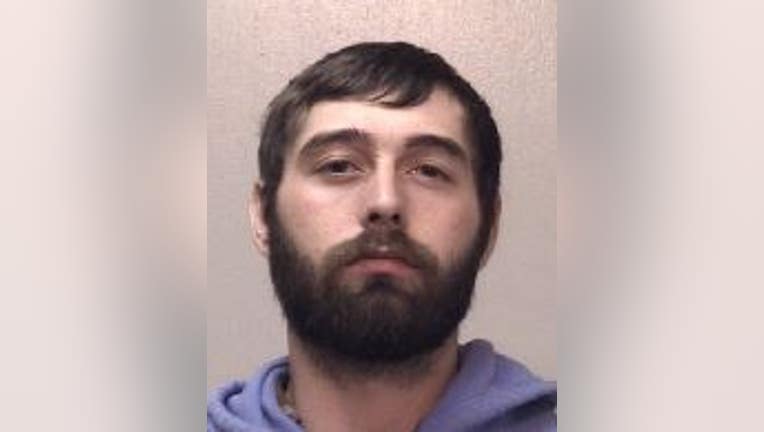 NEWNAN, Ga. - Police have arrested a man accused of choking a woman during a confrontation in a Newnan, Georgia McDonald's drive-thru.

Officers tell FOX 5 that they received a call about shots fired at the McDonalds on Bullsboro Drive Sunday night shortly after 9.

According to investigators, a female driver identified as Kadiedre Keith was waiting for food in the drive-thru lane when 25-year-old Brandon Lee Causey walked between the restaurant and Keith's car.

Police say Causey put his food and drinks on top of Keith's vehicle and began to argue with her "for no apparent reason."

When the woman tried to get out of her car, officials say Causey reached inside her vehicle and choked her.

In her attempt to get free, Keith punched the man in the mouth and fired two shots from a pistol into the air. No one was injured in the shooting.

Officers charged Causey with aggravated assault with possible other charges pending an investigation. He's currently in custody at the Coweta County Jail. Causey also provided a false name and date of birth. Police discovered his real identity upon further investigation.

If you know anything about the incident, please call the Newnan Police Department.

Editor's note: In a previous version of this story, police mistakenly identified the suspect. The above story reflects new details police provided for FOX 5 Atlanta.