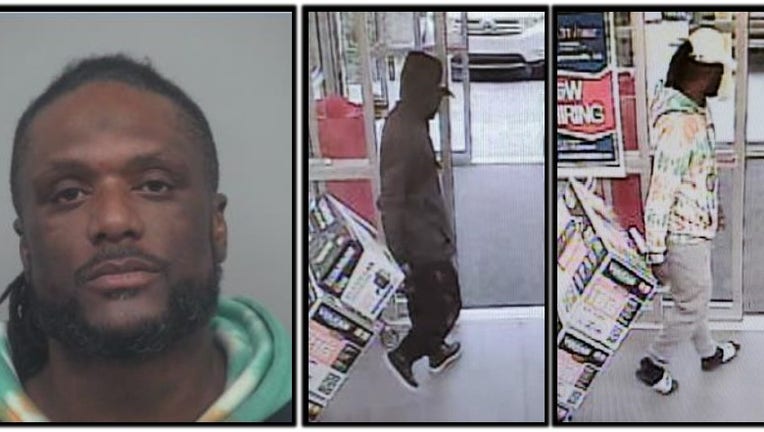 GWINNETT COUNTY, Ga. - Gwinnett County police are asking for help finding a serial shoplifting suspect accused of stealing from stores for over a year.

Officials say Jared Pierce has targeted multiple Harbor Freight stores across metro Atlanta over the past 14 months. In some cases, he's accused of targetting the same stores multiple times.

According to police, Pierce focuses on shoplifting welders, plasma cutters, and generators.

His last accused theft happened Sunday in Lawrenceville, where police say he loaded up a dolly full of welders and walked right past the employees who were trying to stop him.

In total, officials say Pierce has stolen thousands of dollars in merchandise.

Officials described the wanted man as being 6-feet-2-inches tall with a weight of 245 pounds. He has long dreadlocks that he pulls back and walks with a limp.

"Detectives believe that Pierce will continue to steal from Harbor Freight stores until he is located and arrested," officials said.