The Carroll County community is rallying behind the officers that were shot following a high-speed chase earlier this week.

CARROLL COUNTY, Ga. - Community efforts are underway to help the families of two of the police officers shot during that violent high-speed chase in Carroll County last Monday.  Both of the officers face a long road ahead in their recovery.

A group of law enforcement spouses from West Georgia is organizing fundraisers for Sgt, Rob Holloway and his family.  He’s the Carrollton police officer shot during that pursuit.

"Stephanie Halloway got the call that we all dread. I think that’s our worst fear," said Aundi Leslie.

There is a GoFundMe page that has been set up to help the Holloways and T-shirt sale as well. 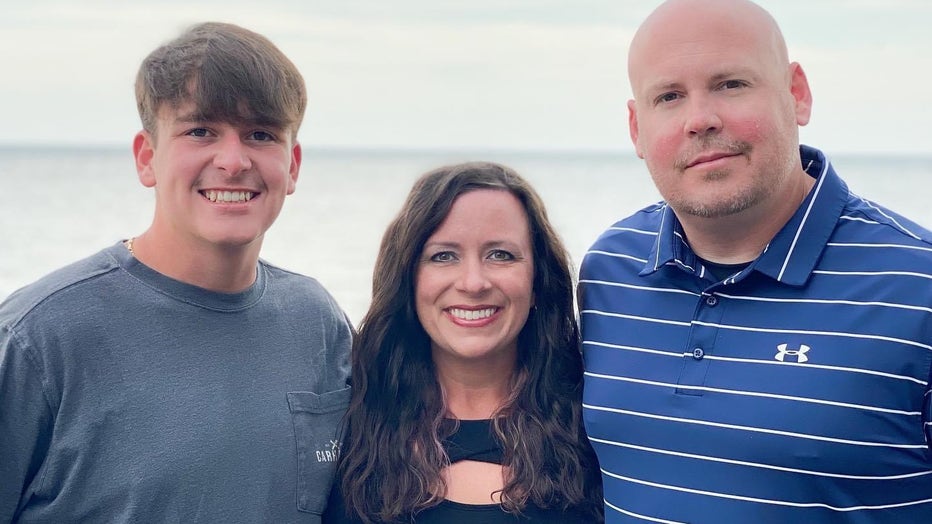 Turning now to Villa Rica Officer Chase Gordy who was shot in the shoulder, leg, and bulletproof vest. FOX 5 spoke this week with his mom Kelli Mauldin.

"I would have never have thought this would happen to us," Mauldin said.

There is a GoFundMe page set up Chase Gordy as well. FOX 5 has been alerted of fake GoFundMe accounts for these officers, so, please be very careful to make sure you are giving at the appropriate site.

The surviving suspect in the case remains behind bars being held without bond.