ATLANTA - The Atlanta City Council is set to give police officers an extra tool to clamp down on street racing.

The Public Safety Panel voted unanimously to authorize police to quash the roadshow before it has a chance to get started. 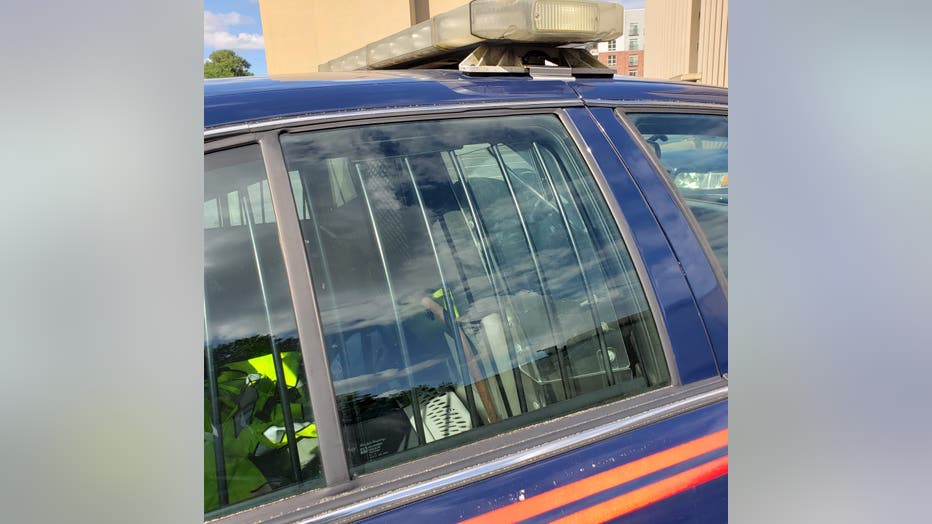 Councilman Dustin Hillis, with the help of the city attorney, crafted a law that would put onlookers in jeopardy of getting arrested.

And it is those bystanders, with the phones out filming, that document the "donuts" that wound up getting posted on social media.

It is what Chief Erika Shields labels "everyone wants their 15 minutes".

Take that away, Hillis believes, that drive to drive recklessly may be curbed.

The new law would apply to any participant, whether that individual is in or outside a vehicle.