Atlanta police over the weekend made good on a promise to quell drag racing and drifting on city streets.

ATLANTA - Atlanta police have arrested dozens of people and issued over 100 citations in a weeklong-operation attempting to target illegal street racing in the area.

Officials say they used a strategy to track down illegal street racing and reckless driving and intercept racers who had gathered at various locations in Atlanta. The arrests and citations were issued at places that Atlanta police say have been hotspots for illegal racing activity in the past, including the interstates and Spring Street in Midtown. 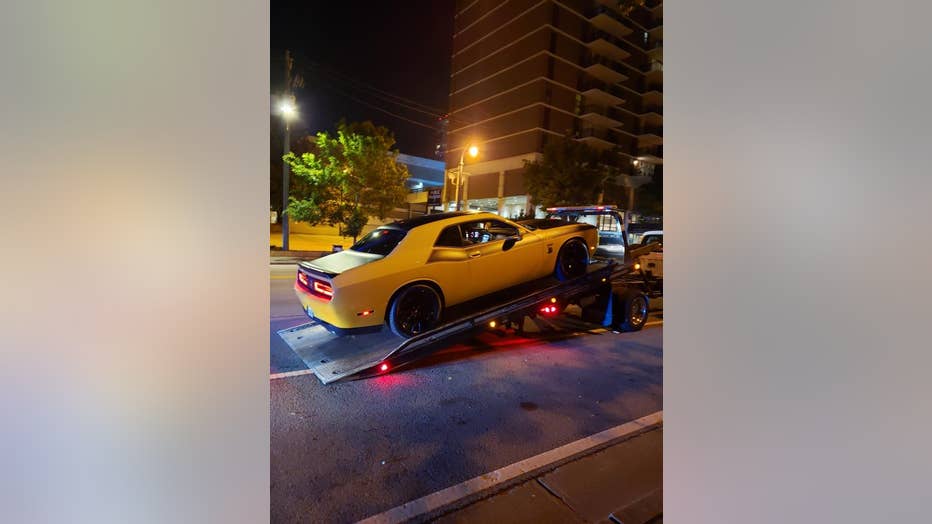 The officers issued 114 citations, which included traffic offenses such as speeding and reckless driving, to things as serious as driving under the influence. In one arrest, officials say a convicted felon was found to be in possession of a firearm.

“We pledged to deal with these speeders and reckless drivers who have shown a complete disregard for the safety of others with these dangerous antics,” APD Chief Erika Shields said in a statement. “This weekend, with the help of our law enforcement partners, we made inroads. We will continue to impound, arrest, and seek costly fines for those individuals who choose Atlanta for this senseless behavior.” 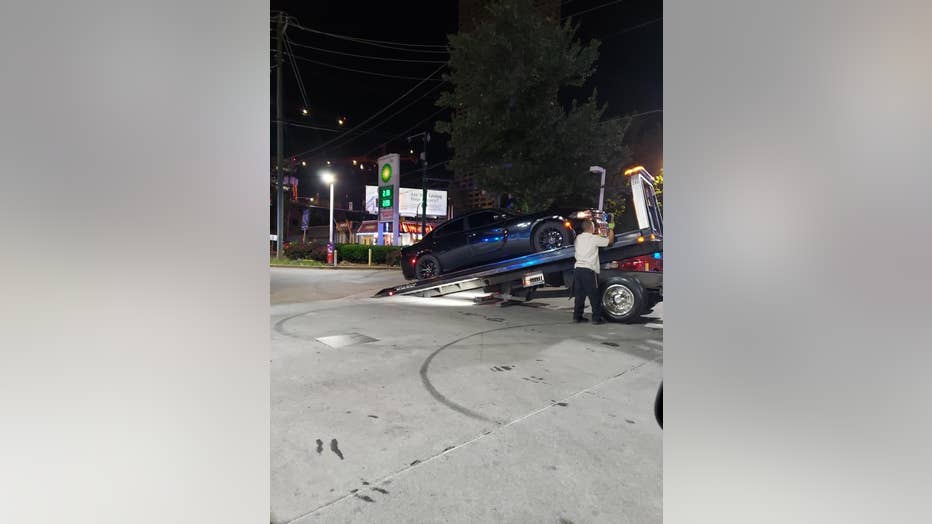 The police officers impounded over two dozen cars in the attempt to rein in illegal street racing. (Atlanta Police Department)

“We could not have done this without the assistance of these agencies, and our ability to work together toward our common goal to stop these behaviors on local streets and highways,” Deputy Chief Terrell Griffin said. “It truly was a team effort.”

The arrests came after Shields told Mayor Keisha Lance Bottoms and the Atlanta City Council that incidents of street racing and car stunts are at an all-time high, saying that the department will focus on the illegal activities until the problem is solved.