The Atlanta police chief is answering questions about the continued hot rodders complaints.

City leaders say the motorists are taking advantage of the shelter in place plans stemming from the coronavirus. Area roads have been virtually empty for months.

In a briefing Monday, councilman Dustin Hillis told the city's top cop he witnessed what likely was the largest gathering so far -- at least 200 vehicles clogging a major four-lane corridor in northwest atlanta. 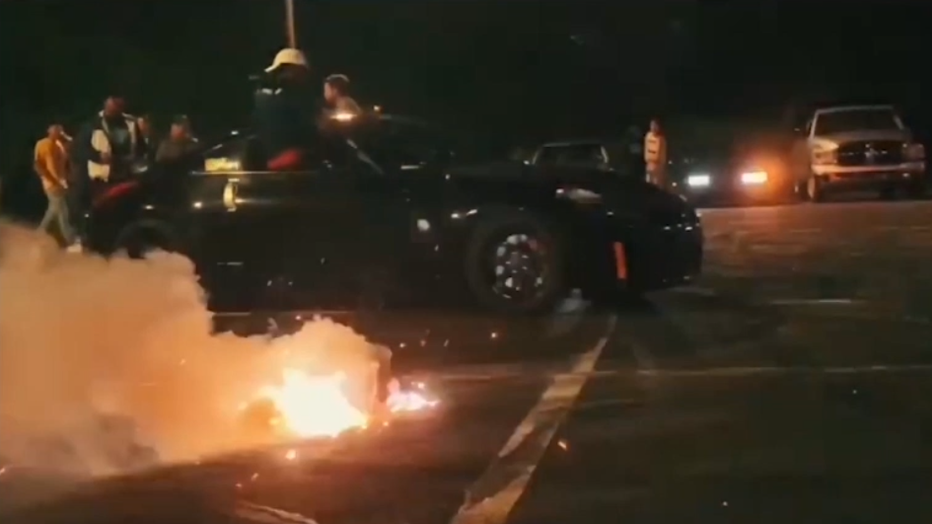 Street racing is becoming a problem for police in Atlanta during the COVID-19 pandemic (Source: FOX 5 Atlanta).

Shields says she had "multiple commanders" out over the weekend trying to follow the riders "cat and mouse".

She said the department did better, but still fell short.

Shields believes the only way to get the drivers' attention is to impound the vehicles.

She also noted the unlawful events are promoted by organizers. Shields asked local lawmakers to consider legislation that would hold the promoters responsible.