Police say a man was walking through one of the stores and adjusting his pants when his firearm went off.

Atlanta police officers were called to the mall located at 3393 Peachtree Road around 6 p.m. after someone reported hearing a gunshot, police confirmed.

Investigators learned the gunfire happened inside of the Neiman Marcus store.

Further into the investigation police learned a male was walking through the store and adjusting his pants when the gun inside of his waistband discharged.

Police do not believe anyone was struck by the gunshot.

No word on the man's identity. 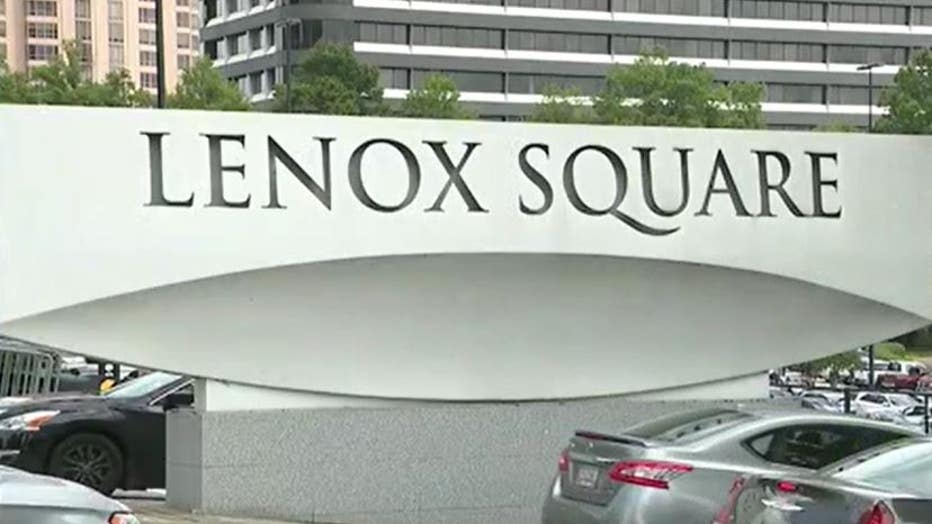 Rahim Sarifani owns Aura Perfume located outside of Neiman Marcus and captured video after the gunshot went off.

“They were scared. You never know where the gunshots are going so the best thing is to duck down and make sure you’re safe,” Sarifani said.

Incidents involving guns have been an ongoing issue at the mall recently.

City of Atlanta officials and business leaders announced plans to roll out enhanced security after the mall recently experienced its fourth shooting this year.

A man was sent to the hospital after being shot in the rear during a shooting inside of Lenox's Apple store.

Earlier in October, three people were arrested after shots were fired inside Neiman Marcus.

In March, a person was killed during a shooting over a parking place. The previous month, a man was shot during what police called a botched drug deal in the parking lot outside Bloomingdales.

In January, a police officer was involved in a shooting during a robbery in progress in the parking lot. And in December of 2019, police said a Macy’s employee was robbed and shot in the Lenox Square parking garage.

In a statement Atlanta Police urged gun owners to be responsible and released this statement:

“We urge gun owners to be responsible and we would recommend they leave their firearms at home while they are out shopping in public areas. Instances like this are unacceptable and we expect more from those who choose to carry firearms. Gun ownership is a responsibility no one should take lightly.”