ATLANTA - City Council is working to seek put an end to street racing happening in various locations in Atlanta.

They acknowledge it is impossible for police to be at every intersection where the rough riders may pop up.

Instead, some members are trying to draft a new law to slow the drivers ability to get back on the street after they are caught.

The drivers, like other suspects who have not committed serious crimes, have been able to sign their bonds and walk out.

Councilman Michael Bond is seeking to make permanent one order issued by judge Clinton Portis. Bond's proposed legislation debated by the public safety panel calls for the drivers to have to go before a judge. 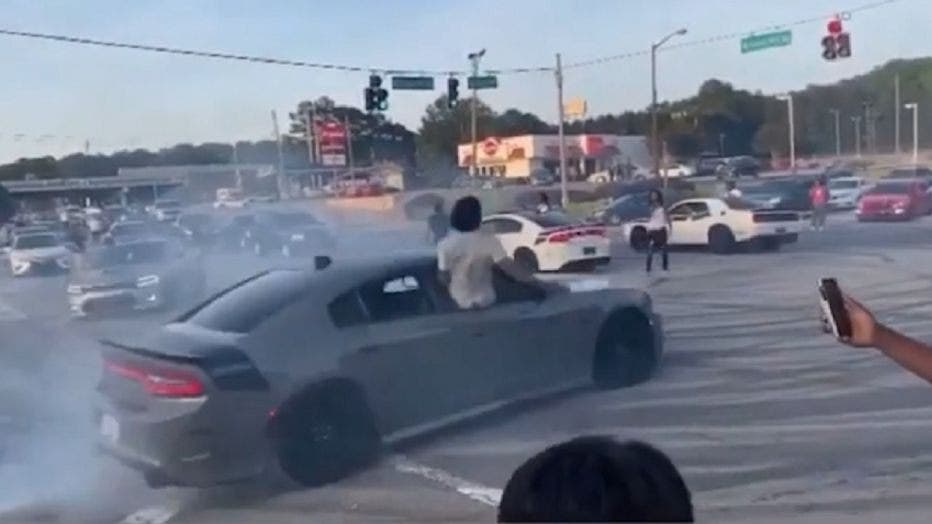 Dozens of Atlanta homeowners say they are behind what Bond is trying to do. But there are limitations in the bill, which did get the go ahead from the public safety panel. Speeding is not enough to lock up the drivers.

Statistics from last weekend illustrate that. Of the 100 citations issued by Atlanta Police, only 6 drivers were physically arrested. And those were drivers who had additional infractions, like a suspended license or they were found to have narcotics when taken into custody.