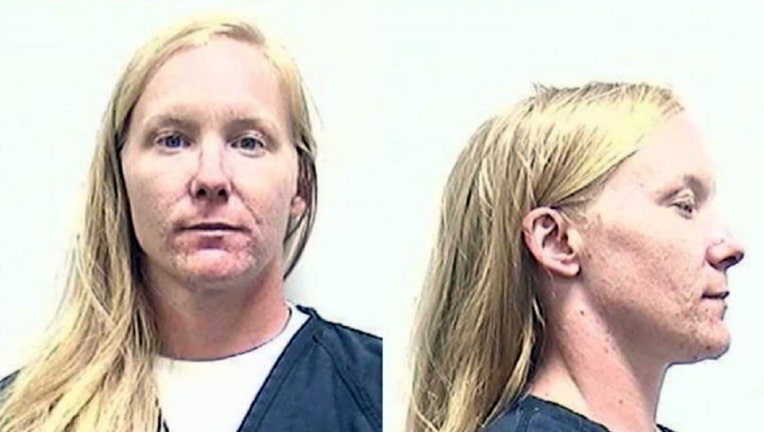 ATHENS, Ga. - Police are searching for a woman wanted in connection to a deadly hit-and-run on Wednesday afternoon in Athens.

The Athens-Clarke County Police Department said officers were called out around 3:45 p.m. to North Avenue, just south of Strickland Avenue. There, police said officers found a man dead on the sidewalk. Investigators determined the man was walking on the sidewalk when he was struck behind by a car.

THIEF JUMPS INTO DELIVERY DRIVER'S CAR, TAKES OFF IN A MATTER OF MOMENTS

The car then continued down the road and fled the scene.

Police said investigators believe Gerrett was the driver of that car.

Anyone who sees Gerrett or knows her whereabouts is asked to call 911 or Senior Police Officer Lewis at 762-400-7169.