Some Asian Americans say they cannot help but feel targeted after a shooting spree at three Atlanta area spas.

ATLANTA - Some members of the Asian American community said race cannot be separated from the shootings at spas in Atlanta and Cherokee County.

Among the eight people killed, six were Asian American women.

The suspect, Robert Long, told Cherokee County Sheriff's deputies he has a "sex addiction" and the attack was not racially motivated.

"If you're killing Asian women, you can't say it's not race," said Cam Ashling, the chair of the Asian American Action Fund Georgia Chapter.

Ashling, along with others said this crime and racism are intertwined.

"Multiple Asian American spas, killing women with intent to go and kill more, this is a racially charged crime," Ashling said. "Our identity is tied to who we are and when the name of the store is even 'Young's Asian Spa', you can't just ignore it." 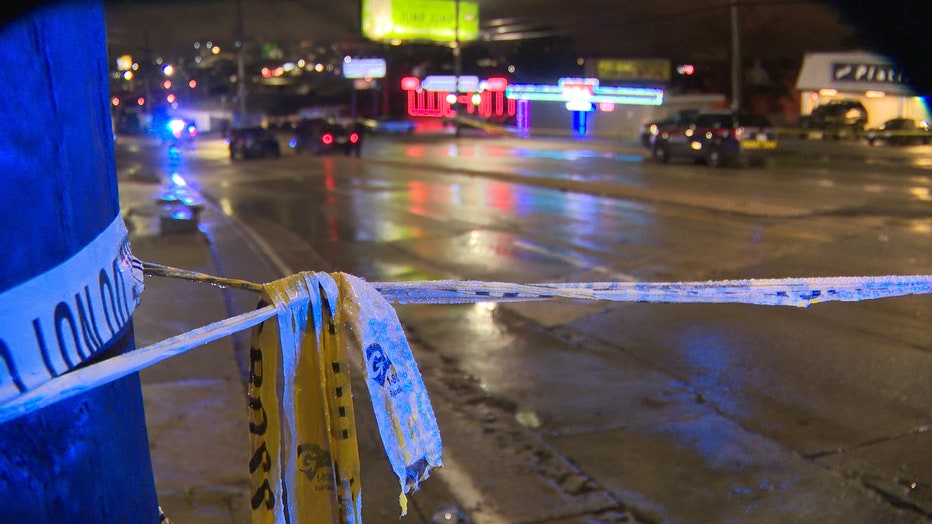 Because of this, the violence and the suspect's alleged sex addiction are also intertwined.

She said it's also important to recognize this comes at a time when crimes against Asian Americans have been on the rise.

Stop AAPI Hate, an organization that tracks crimes against Asian Americans and Pacific Islanders says there have been almost 2,800 reported incidents between March of last year and the end of last month.

"How many deaths is it going to take for people to recognize there is an Asian American hate crime crisis that is rolling through the US?" Ashling said.

She said this is a critical turning point to shed light on racially motivated crimes, not just on the Asian American community, but other minorities as well.