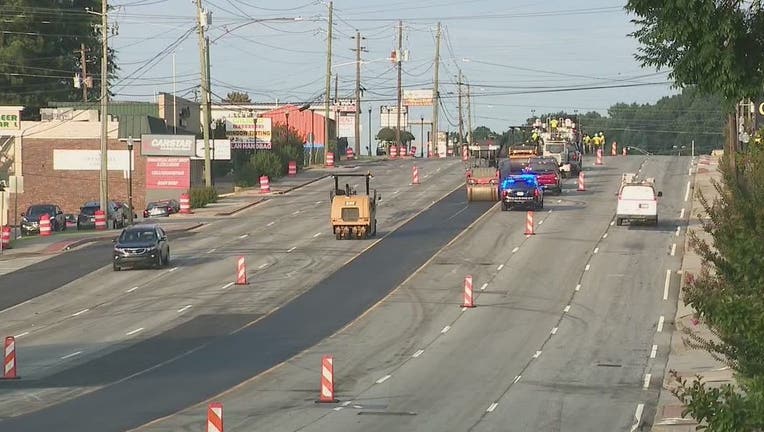 DORAVILLE, Ga. - Doraville police have made an arrest in a deadly hit and run on Friday

Alexis Dubose, 24, of Atlanta, was arrested in connection to the deadly incident.

The Georgia State Patrol said Dubose failed to maintain her lane while traveling northbound on Buford Highway near Oakmont Avenue. Troopers said her green Kia Sol struck a CW Matthews employee who was standing next to a dump truck talking to the driver.

She did not stop, the GSP said.

The construction worker, whose name has not been released, was pronounced dead at the scene.

Dubose was booked into the DeKalb County jail.