Man charged in Peachtree City hit and run of cyclist

PEACHTREE CITY, Ga. - Peachtree City police said they have surveillance photos of Kenneth Vialet’s Jeep Grand Cherokee from the morning of a hit-and-run accident that critically injured a cyclist.

Police said those photos led to his arrest Monday.

Police say John Snyder, a father of two, was riding down Peachtree Parkway around 6:30 a.m. when he was struck and left injured in the middle of the road. Police said he suffered serious head and spinal injuries.

Social media posts by family friends updated the community Tuesday morning that he was in surgery at Grady Memorial Hospital where police say he was flown by helicopter after the accident on Saturday. His family informed well-wishers late Tuesday afternoon that surgeons had told them Snyder surgery was a complete success and he was in stable condition. 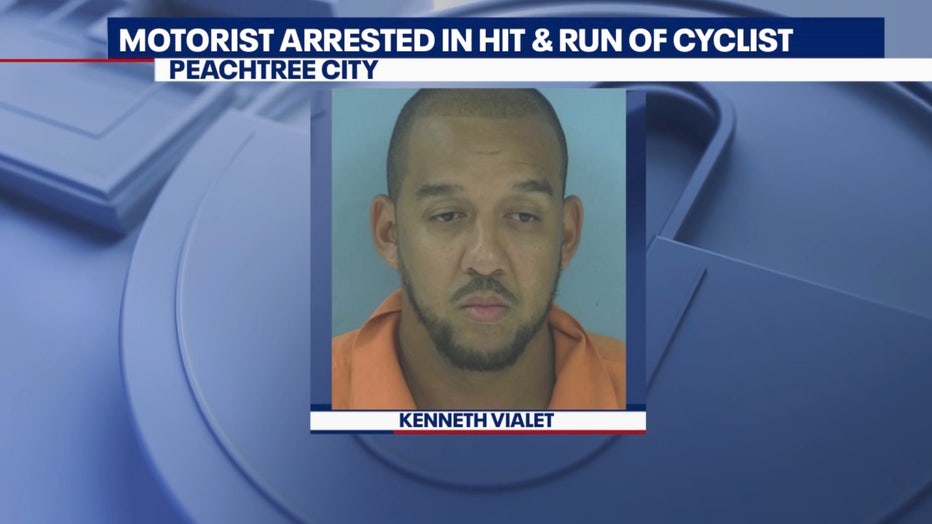 Peachtree City Police have filed charges against Kenneth Vialet, 38, of Peachtree City. They said he was returning from working early Saturday morning when he struck Snyder with his SUV and kept driving. 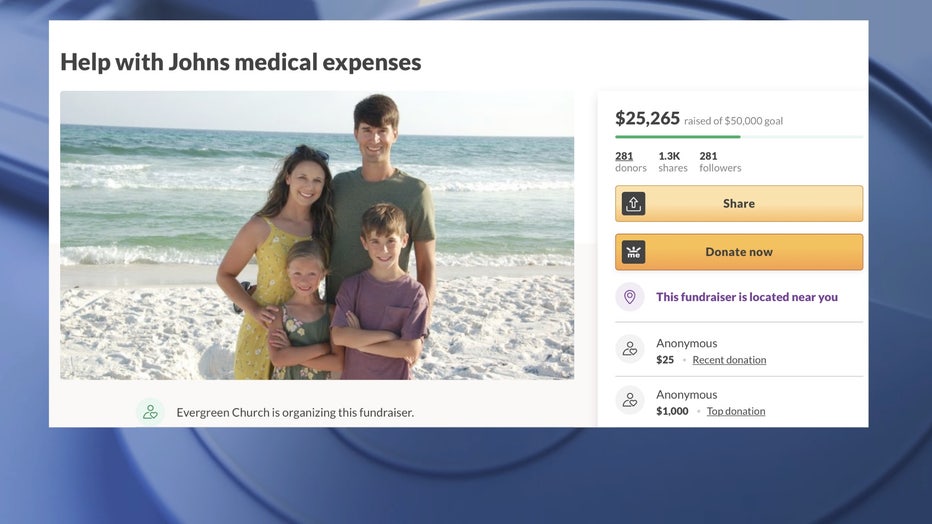 Peachtree Parkway still bears the marks of the investigation. Police said the arrest of Vialet came after an around-the-clock effort by investigators. A motorist called 911 early Saturday morning after finding Snyder in the middle of the road. It was just before dawn. Police said Snyder was well-equipped with lights and reflective devices. 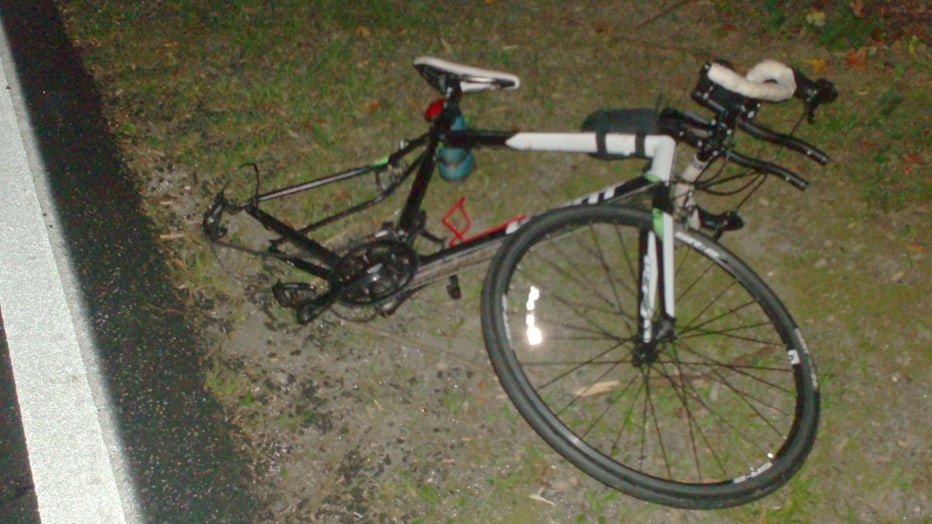 A Peachtree City Church has also set up a GoFundMe page to help John Snyder’s family.

Vialet is being held at the Fayette County Jail. Police say he could face additional charges as the investigation continues.