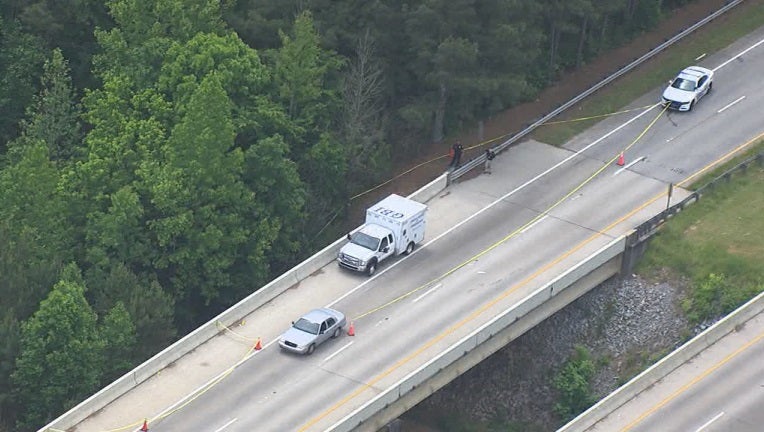 ROME, Ga. - Georgia authorities believe they know why two sisters were killed, shoved into a car trunk and dumped off a bridge in a case that has led to charges against nine people: One of the suspects was missing his wallet and accused the women of taking it, an investigator said.

A bridge inspection crew found the bodies of Vanita Nicole Richardson, 19, and her sister Truvenia Clarece Campbell 31, under a bridge in Rome on May 13.

Desmond Brown, Devin Watts and Christopher Pullen were arrested on charges including two counts of felony murder. After hearing from an investigator, Floyd County Superior Court Judge John Niedrach ruled Thursday that there is probable cause to advance the case to a grand jury to consider indictments.

Family members are remembering the two sisters who were found dead under a Rome bridge this week.

Georgia Bureau of Investigation Special Agent Ghee Wilson testified that Brown realized he was missing his wallet after leaving a birthday party and accused the two women of stealing it. Brown, Watts and Pullen then lured the women into a car and confronted them while on the way back to Rome after driving to Alabama, The Rome News-Tribune reported.

Wilson testified that Brown ordered the women out on the side of the road to search them at gunpoint, and shot Campbell when she resisted; she was then shot two more times. Her younger sister, a high school student, tried to comply but was shot twice. 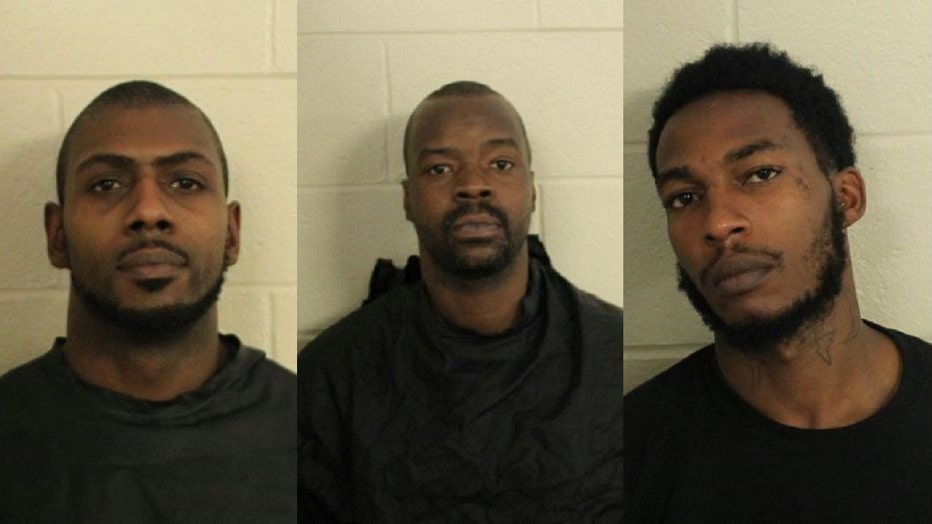 Watts’ lawyer, Stephen Miller, asked Wilson about statements his client had made to investigators.

“Has anybody admitted to the homicide?” Miller asked. 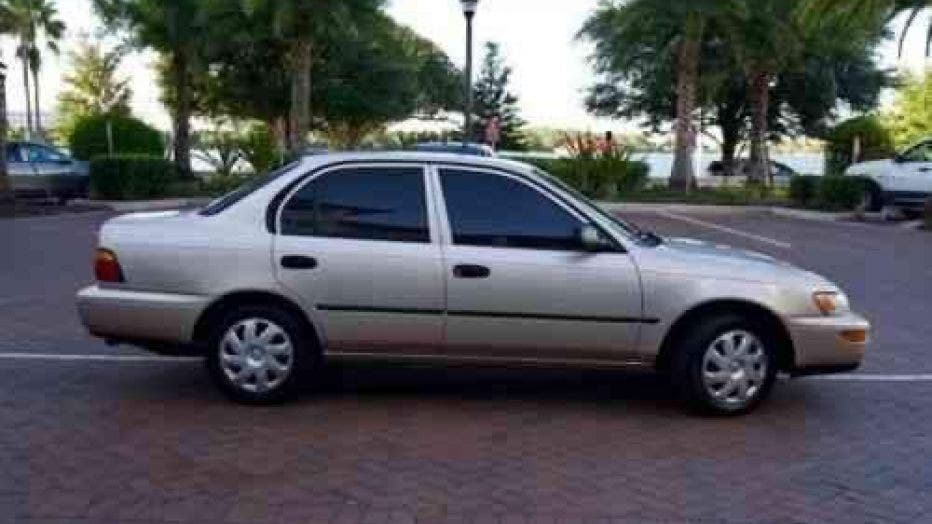 The next morning, Wilson said, Brown, Watts, Pullen and four fellow gang members drove from Rome to Atlanta, with Watts driving a car belonging to one of the women, when Brown’s mother called: She’d found his missing wallet behind the television in the living room.

Pullen, who was riding with Brown, told investigators that Brown got erratic and pulled out of a drive-through line, cursing.

“He said ‘I just got two bodies for nothing,’” Wilson testified. 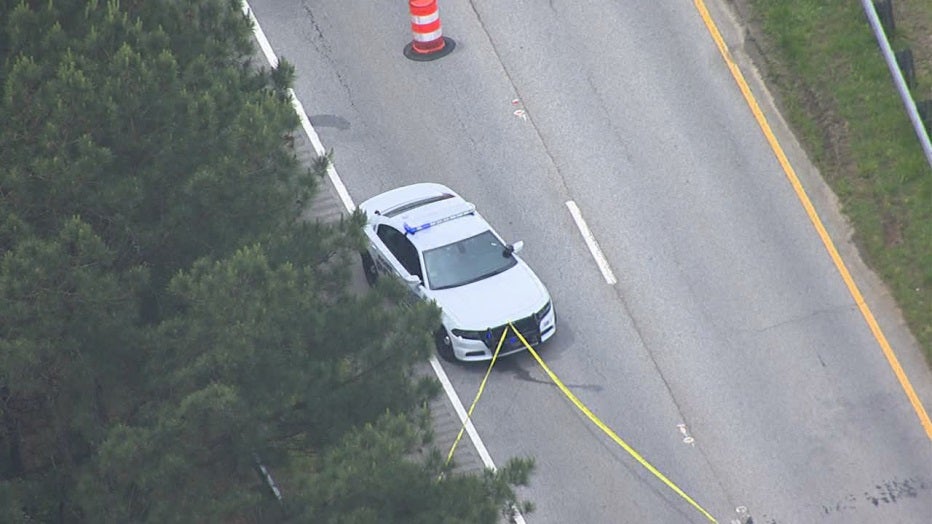 The Georgia Bureau of Investigation said they were assisting Rome police after two bodies were found under the Etowah Bridge on May 13, 2020. (FOX 5)

Wilson said the men took the victim’s Toyota to a wooded area in Union City and burned it. He said Watts ultimately led police to the car, and that the women’s DNA was found in the trunk of the car where their bodies were placed.