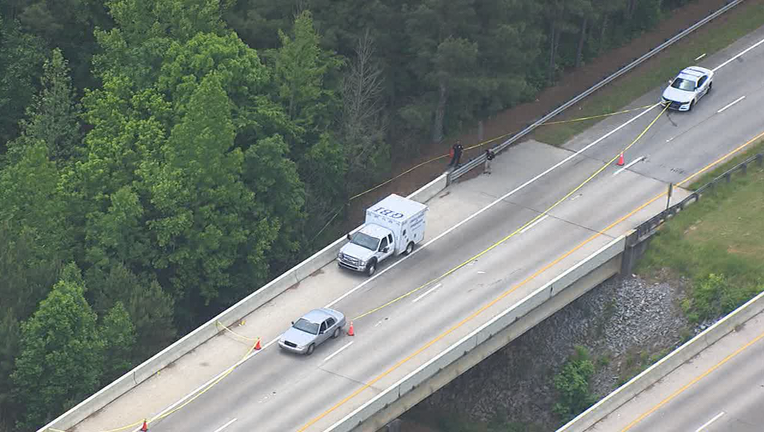 Their deaths are being investigated as homicides.

The bodies of 19-year-old Vanita Richardson and 30-year-old Clarice Truvenia Campbell were discovered on a bank under the East Rome Bypass bridge near the bank of the Etowah River near Grizzard Park, according to Floyd County Chief Deputy Coroner Connie Chandler.

The cause of death has not been released. Myra McCray, one of the sisters' cousins said their deaths are shocking, disturbing, and says she can't think of who would have ill will toward them.

Family members are remembering the two sisters who were found dead under a Rome bridge this week.

"They never did go anywhere without each other. They always stayed hanging," she said.

Workers with the Georgia Department of Transportation were performing routine work on the bridge along Loop 1 when they found Richardson and Campbell.

"It’s a cold world," McCray said. "How can you kill somebody’s daughter? Innocent daughter," she said.

The Rome Police Department asked the Georgia Bureau of Investigation to take the lead on the investigation. SKYFOX 5 flew over the scene Wednesday and spotted a section of the bridge shut down while officials worked to recover the bodies and document the scene.

Sources told FOX 5's Morse Diggs that bags had been placed over both victims' heads.

According to investigators, both women were inside a vehicle belonging to Vanita Richardson Tuesday evening. The vehicle’s location is not known at this time but investigators believe that it could be somewhere in the Metro Atlanta area. 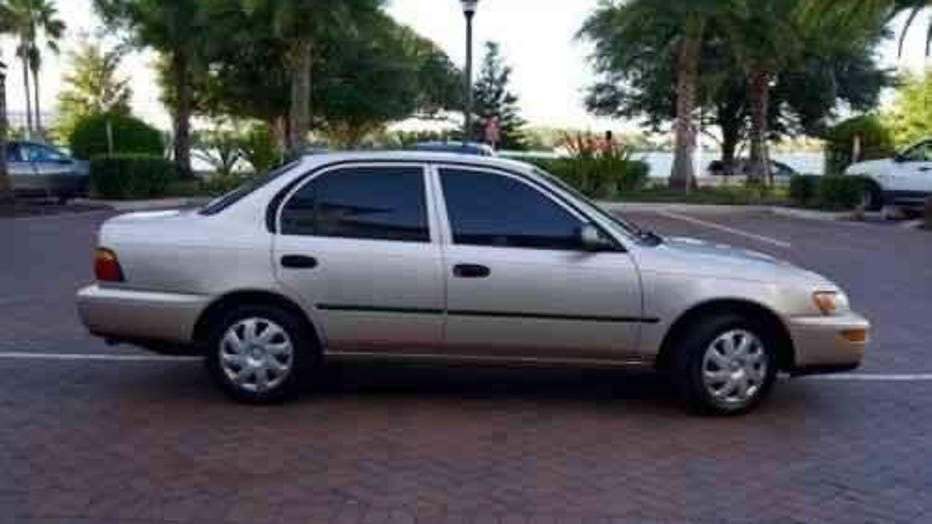 GBI is searching for this vehicle, which they say belonged to Vanita Richardson (Source: GBI).

"We are deeply saddened and heartbroken by the news of the death of one of our students, Vanita Richardson who was scheduled to graduate next Saturday. We extend our deepest sympathies to the Armuchee Community and her friends and family at this time.

Our thoughts and prayers are with them. Vanita will be remembered for being a fun-loving, humble, and motivated student who was making strong plans for her future. Even throughout the school closures, Vanita's passing is felt by all. In particular, the staff members whose lives she touched with her caring personality and big heart.

The Armuchee High social worker and counselor will be available for virtual grief and loss counseling sessions. Students who are interested should email them directly." 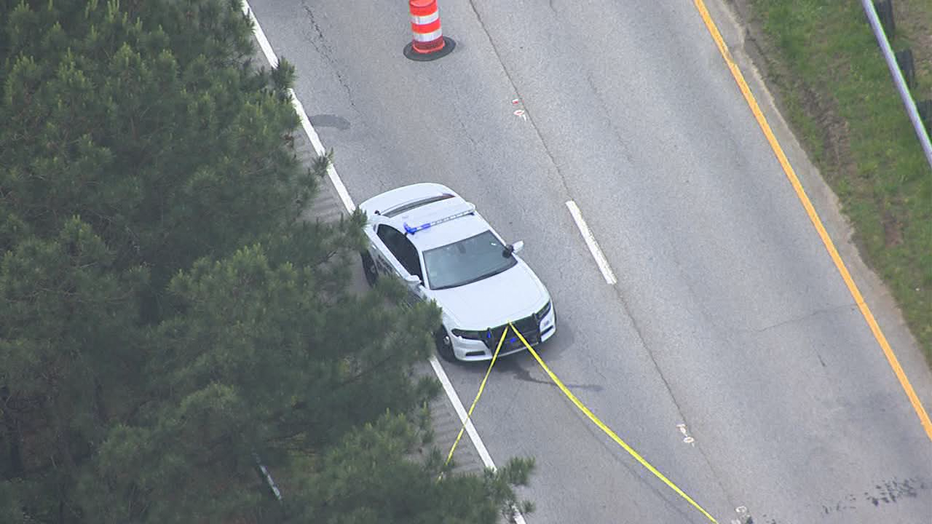 The Georgia Bureau of Investigation said they were assisting Rome police after two bodies were found under the Etowah Bridge on May 13, 2020. (FOX 5)