The coalition tracks reports of discrimination or violence against the Asian American Pacific Islander community. It received nearly 11,000 reports between March 2020 and end of 2021.

ATLANTA - A year after the Atlanta-area spa shootings, advocacy groups are reflecting on what progress that has been made towards increasing awareness and preventing anti-Asian violence.

Eight people were gunned down in three spas in Atlanta and Cherokee County. Six of the victims were Asian women.

"The Atlanta shootings were sort of our worst fears realized," said Dr. Russell Jeung, a professor at San Francisco State University and the co-founder of an organization called Stop AAPI Hate.

The coalition tracks reports of discrimination or violence against the Asian American Pacific Islander community. It received nearly 11,000 reports between March 2020 and end of 2021.

"For Asian Americans, I think it's a period of collective racial trauma because we could see ourselves and our family members in those women. We could feel them," Dr. Jeung said. 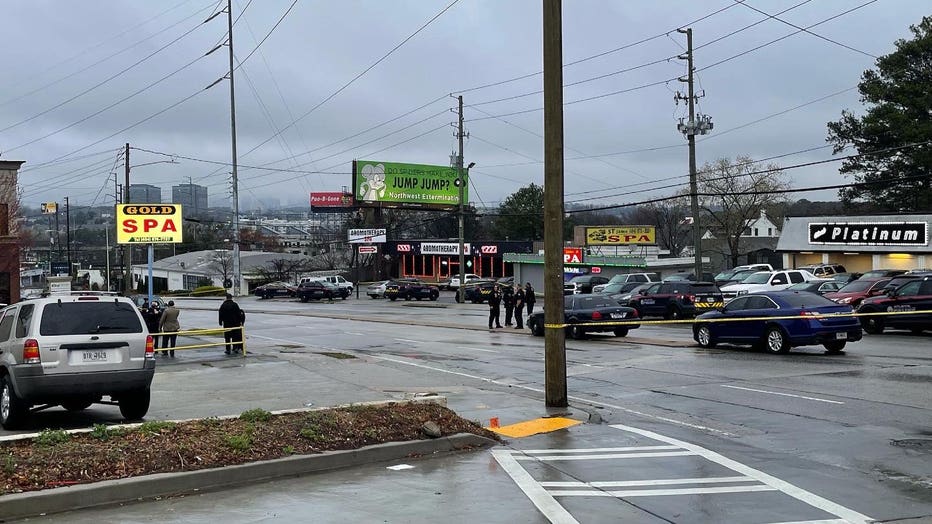 Dr. Jeung said shedding light on the violence through data and speaking out has pushed people into action.

"There has been a major movement within the community to stand up against racism," he said.

There have been rallies across the country to call attention to the crimes, a federal COVID-19 hate crime law was put in place, and there has been more involvement in AAPI organizations, Asian Americans Advancing Justice. This organization helped at least 120,000 people receive bystander training in the last two years.

Phi Nguyen, the executive director of the Atlanta chapter of the organization said the work is far from over.

"I don't think enough has changed beyond creating that awareness," she said.

According to the Center of Study of Hate and Extremism at CSU San Bernardino, there was a nearly 340 percent increase in crimes against AAPI members in major cities from 2020 to 2021.

Just in the past couple of months, a man in New York was charged with hate crimes after police said he attacked seven Asian women in two hours.

Last week, police in New York said an Asian woman was punched 125 times, stomped on, and spit on by a man. According to officials, the man was charged with attempted murder and assault, both as hate crimes.

In January, Michelle Go was pushed in front of the subway in New York City and killed.

Reports of unprovoked attacks like these continue to cause uneasiness within communities.

"I do think that how we move on and move forward and navigate this moment is critical," Nguyen said.

She said long term solutions will only come by addressing root causes of the violence.

"I think because the root causes of interpersonal violence are long-standing systemic issues, it's very hard to actually come up with solutions that are going to address those things immediately," Nguyen said.