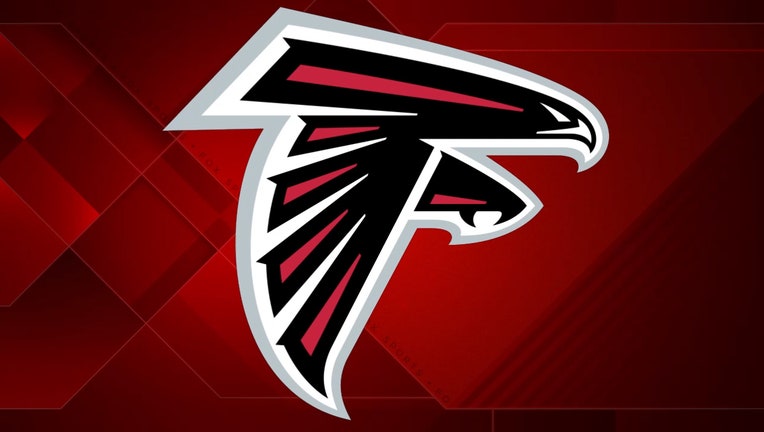 ATLANTA - The Atlanta Falcons announced the start times and dates for their four preseason games on Monday. Three of the four matchups will air on the new TV home of the Falcons FOX 5 Atlanta.

They will open the preseason on Friday August 14th at Mercedes-Benz Stadium against the Miami Dolphins. The game will kick off at 7 PM and can be seen on FOX 5 Atlanta. The Dolphins took former Alabama quarterback Tua Tagovailoa with the 5th pick in the 2020 NFL Draft. Tagovailoa is recovering from a hip injury suffered during his junior season at Alabama, but this may be his first game back.

In their second preseason game the Falcons will travel to Buffalo to take on the Bills on Friday August 21st at 7 PM. That game will also air on FOX 5 Atlanta. Falcons coach Dan Quinn has said that the team has made preliminary plans to practice with the Bills leading up to the matchup. The Bill drafted former UGA quarterback Jake Fromm in the 5th round of the NFL Draft. He is likely to get playing time in this matchup.

The Falcons third preseason game will be at Mercedes-Benz Stadium on Friday August 28th at 8 PM against the Cincinnati Bengals. The Bengals took former LSU quarterback Joe Burrow with the first overall pick in the 2020 draft. During his senior season at LSU, Burrow won both the SEC Championship and the Chick-fil-a Peach Bowl inside MBS. The third preseason game is typically called the 'dress rehearsal' game where starters usually get the most amount of playing time of all of the preseason games.

The Falcons will wrap up their preseason in Jacksonville against the Jaguars on Thursday September 3rd at 7 PM. That game can be seen on FOX 5 Atlanta.

The Falcons regular season schedule was previously released and features 13 contests which will air on FOX 5 Atlanta.