ATLANTA - After two straight 7-9 campaigns, the Falcons are looking ahead to the 2020 season. On Thursday night, that schedule was officially set.

As the team’s new television broadcast partner, FOX 5 will locally broadcast three of the Falcons' preseason games and 13 of their regular-season games.

Here's the full schedule and an update on each opponent: 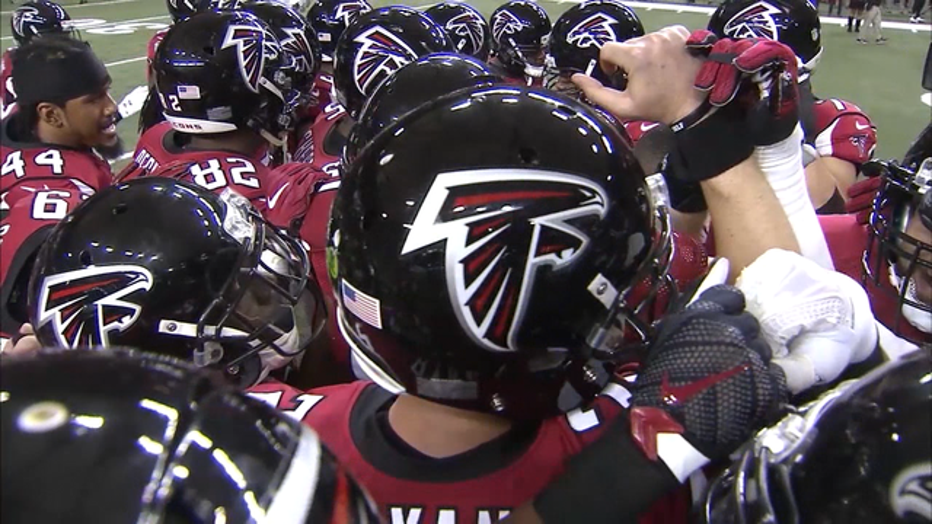 The Falcons struggled to get going in the first half of 2019, going just 1-7 in their first eight games, and they will look to come out stronger in 2020.

The bolstered NFC South will provide challenges for the Falcons defense, which will now have to face Drew Brees, Tom Brady and Teddy Bridgewater twice a year. The Falcons will not see Brady or Brees until the second half of the season, which means from Week 11 to Week 17, Atlanta faces Brees twice, Brady twice as well as Mahomes (Week 16).

The final three weeks could prove to be tough, with two contests against Tampa Bay with a road trip to Kansas City sandwiched in between.

In Dan Quinn's tenure, the Falcons have compiled a .333 winning percentage against AFC opponents.