Residents continue to not have access to units following apartment explosion

An investigation continues after 4 people were injured during an explosion at a Dunwoody apartment complex on Sunday, forcing tenants to temporarily find alternative housing.

DUNWOODY, Ga. - A resident of the Dunwoody apartment complex that exploded on Sunday said her situation is dangerous in the days after the explosion because she's still not allowed back in her apartment.

The woman said she has been staying at her hotel because management will not let her back into her apartment. 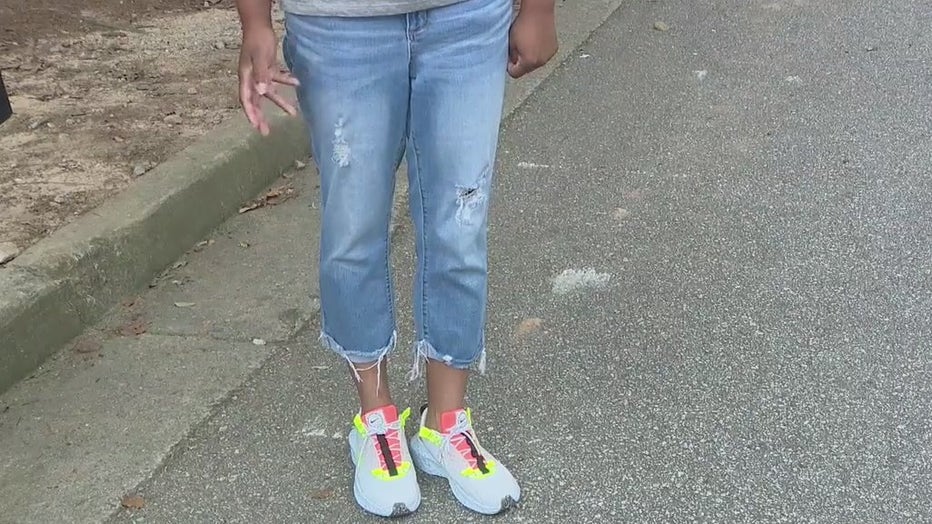 A resident of the Dunwoody apartment complex that exploded on Sunday said her situation is dangerous in the days after the explosion because she's still not allowed back in her apartment. She has life-preserving medication inside her apartment.  (FOX 5 Atlanta)

"It's frustrating and extremely hard," she said. "I wake up anxious constantly, not knowing what is going to happen day-to-day."

She said she can't get any of her belongings. She said she's been buying new clothes daily and also can't get the crucial medication she needs.

"They're telling me they need the fire department to escort me," she said. "Unfortunately, they're not here."

She said she's diabetic and, without her insulin, she could go into shock.

FOX 5 Atlanta reached out to Trinity Property Consultants, which manages the building, and is still waiting for a response. 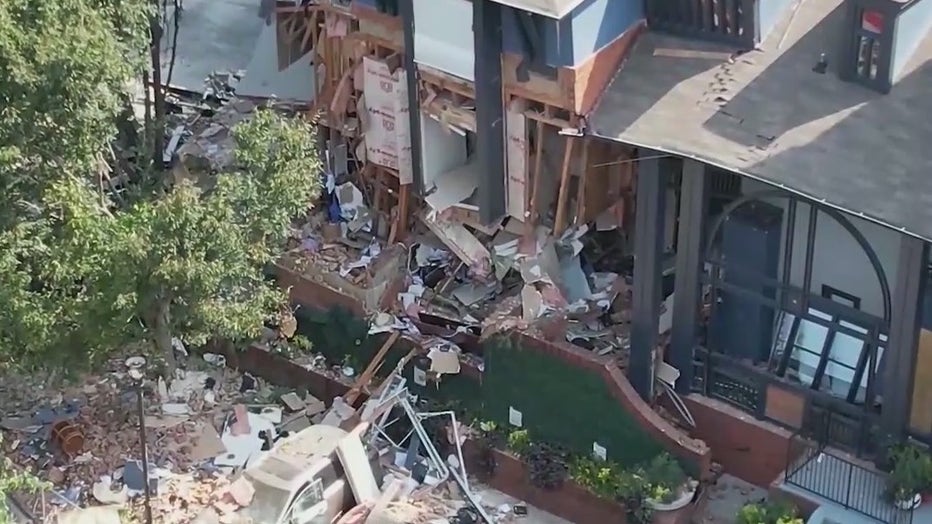 A resident an an apartment that was the site of an explosion in Dunwoody said she is without her insulin and has not been permitted to return to the building.  (FOX 5 Atlanta)

The explosion injured four people. One person was burned and another is recovering from a broken leg.

Dunwoody officials ordered gas service be shut off at the building after finding leaks in other buildings not involved in the explosion.