“If you wanna leave but you don’t know how call us and we can help you do that in the safest way possible," Nancy Friauf with Partnership Against Domestic Violence said.

We're told the two were dating. 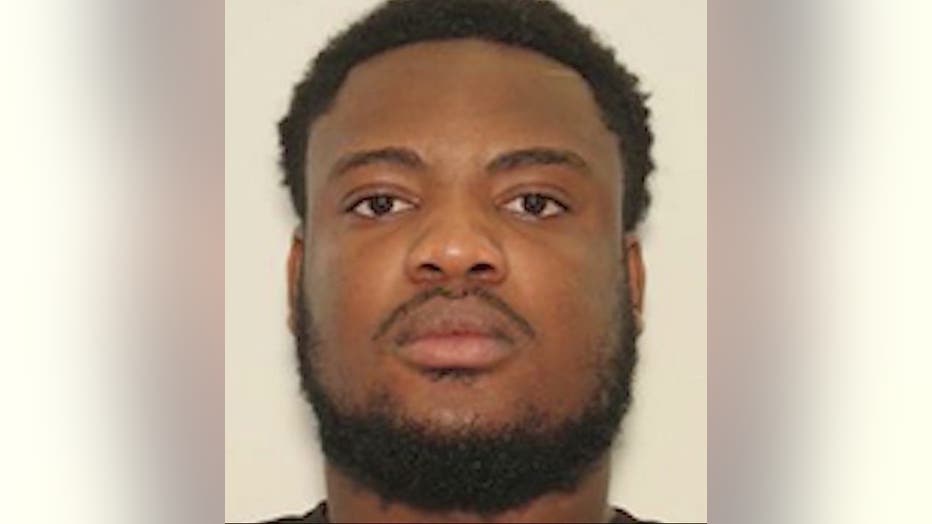 Police say the only motive they have right now is that it was a domestic-related incident between the two.

Dunwoody Police said Justin Turner killed his ex-girlfriend and her mother exactly one week ago.

He's also accused of shooting his ex's brother as the family was leaving an apartment complex.

He was arrested soon after.

"Women are most at risk for being killed when they are in the act of leaving or after they've left," Friauf detailed.

This report from the Violence Policy Center found that Georgia is ranked 10th in cases of men killing women.

"If there is a handgun in the household, that can increase the risk of a fatality by 500 percent. Domestic violence is more likely to occur in households with very strict gender roles."

Police in Lagrange also arrested a man accused of beating his girlfriend and holding her against her will at gunpoint.

Advocates said there are round the clock resources available for anyone in need.

Friauf explained "there is help. Our facilities are safe. You will be safer than you are staying at home.”