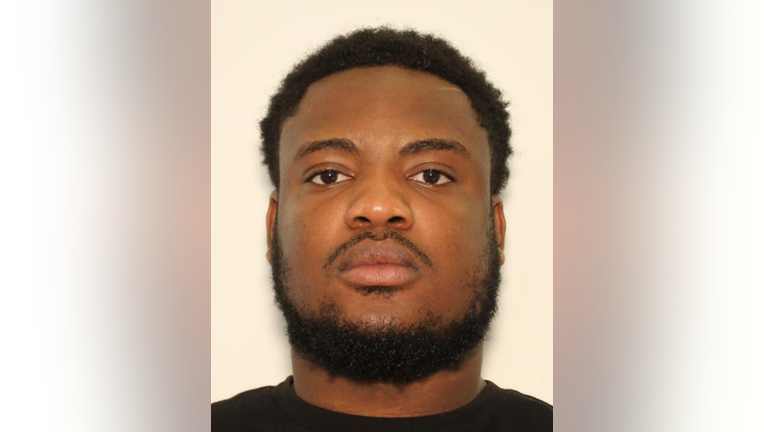 PEACHTREE CORNERS, Ga. - Police have identified an "armed and dangerous" suspect wanted in the murder of a woman early Saturday morning on a Gwinnett County Road.

Officials say they were called to an injured person in the road at Roxwood Park Drive and Woodward Mill Road at around 5 a.m. Saturday.

When officers arrived at the scene, they found the body of 20-year-old Shakeya Smith. The case has been declared a homicide. 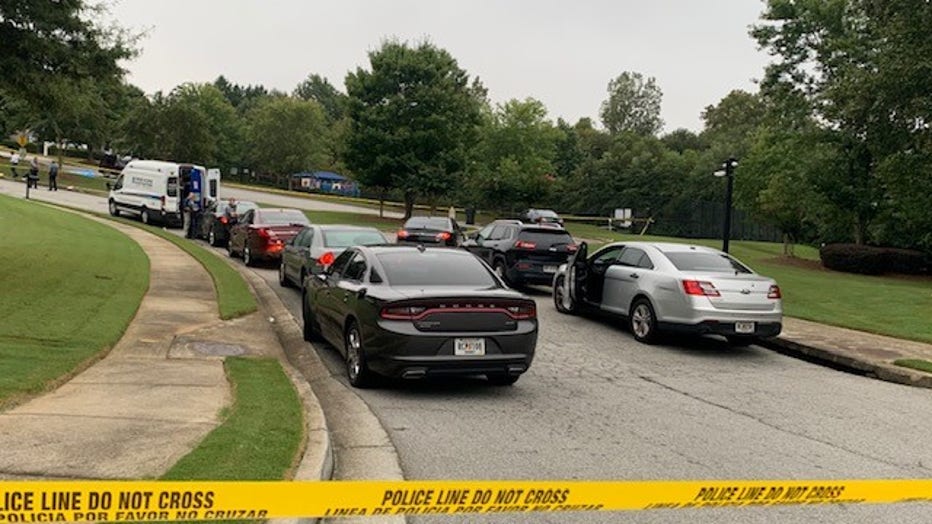 A few hours later, officials say neighborhood security cameras helped them identify a suspect as 25-year-old Moses Dyl. Dyl is now charged with one count of felony murder and one count of aggravated assault.

Police say Dyl was last seen in Lithonia after the incident. He is described as being around 5-feet-11-inches tall with a weight of around 200 pounds. He has black hair and a black bear.

Dyl is considered armed and dangerous and should not be confronted.