Authorities say the suspects accused of breaking into a business’s mailboxes were arrested after a high-speed chase.

The Fayette County Sheriff’s Office had been conducting surveillance on the Kenwood Business Park due to an increase in theft and fraud over the past few weeks.

Investigators identified an SUV seen in the area with the passenger allegedly busting into a locked mailbox.

Sheriff Barry Babb said his deputies got a break the other night when that SUV was spotted in that area.

The sheriff said the driver refused to pull and a high-speed chase was the result. Eventually, that SUV rear-ended a vehicle. 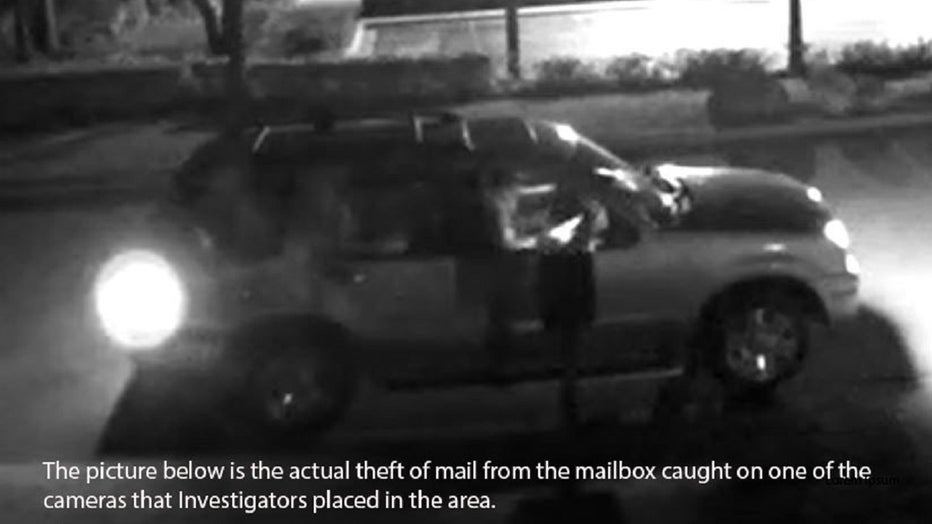 Marvin Jenkins, 45, and Jada Landers, 20, were booked into the Fayette County jail.

Sheriff Babb said his deputies found more than a dozen pieces of mail stolen from different businesses. Under a new law that just passed, future cases like this would end in felony charges for the culprits.

Deputies said Jada Landers was the driver that led them on that high-speed chase traveling at times more than 100 miles an hour. Investigators said she is facing additional traffic charges.