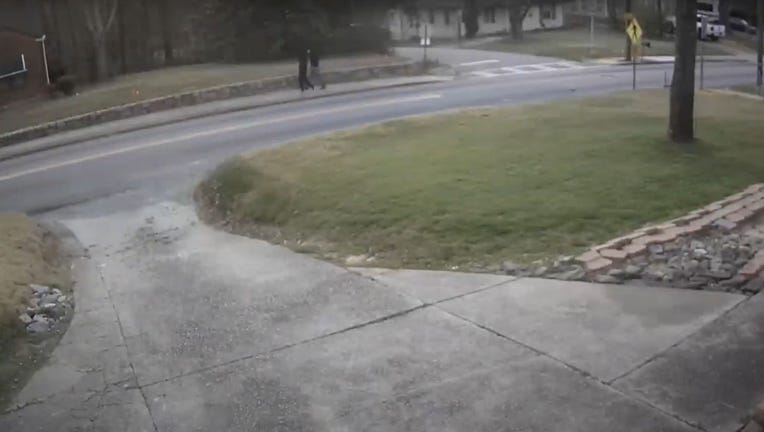 Atlanta police are working to identify the two men in the surveillance video.

Police said one suspect appeared to wear all black with white and black sneakers, while the other wore gray pants and a black hoodie.

Police estimated the suspects' car is a 2014-17 era Nissan Sentra.

The incident occurred Saturday night on Valeland Avenue. Officers responded to a call of shots fired at approximately 7:30 a.m to find one man dead at the scene, 58-year-old Ronald Barner.

Police believe the motive was a robbery, but investigators are still working to determine the circumstances surrounding the shooting.

Any information on the case can be submitted anonymously to the Crime Stoppers Atlanta tip line at 404-577-TIPS (8477), online www.crimestoppersatlanta.org or by texting CSA and the tip to CRIMES (274637).