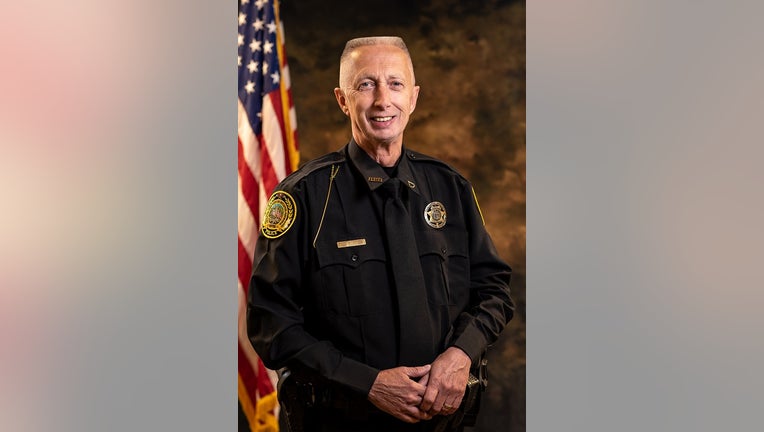 DULUTH, Ga. - A police officer in Duluth continued to recover on Monday from a car accident on Saturday morning.

Officer Ricky Porter, a 12-year veteran officer, was significantly injured while on patrol around 4:19 a.m. Duluth police said Officer Porter was in his marked patrol car driving along Peachtree Industrial Blvd. approaching Abbotts Bridge Road when he was struck by a Dodge Ram whose driver didn't stop at the red light at Abbotts Bridge Road.

The driver ran from the scene. Another Duluth police officer found and arrested the suspect near the scene of the crash a few hours later. 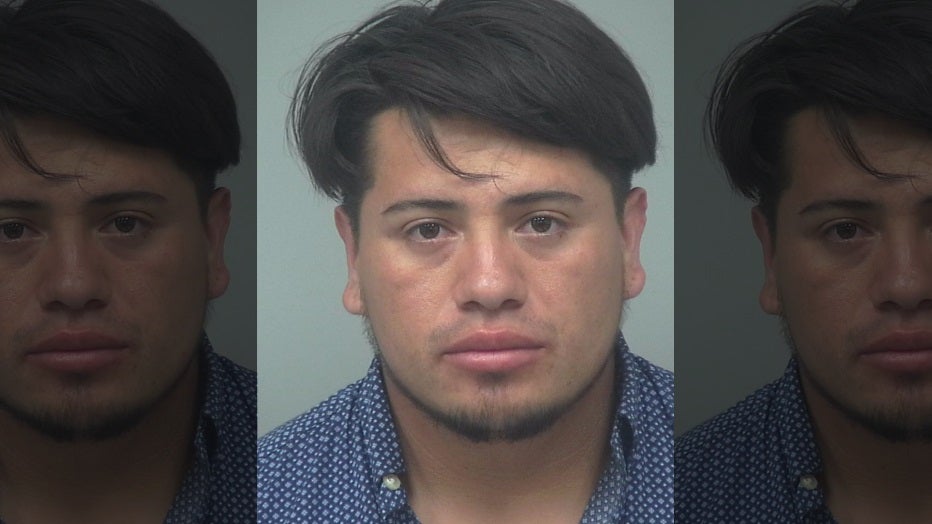 Eduardo Gutierrez, 30, of Americus, Georgia, was charged with DUI, reckless driving, hit and run, driving without a license among other charges. He was booked into the Gwinnett County Adult Detention Center where he remained Monday evening being held without bond.

Officer Porter was rushed to an area hospital. He was listed in critical, but stable condition.

The Gwinnett County Police Department is handling the crash investigation.