A group is accused of setting off at least one firework inside the building.

ATLANTA - The Georgia State Patrol headquarters in southeast Atlanta was vandalized early Sunday by a group accused of setting off at least one firework inside the building.

A spokesperson for the Georgia State Patrol told FOX 5 that shortly after 1 a.m. a group of between 60 and 100 masked protesters approached the building on United Avenue.

Video at the scene showed several dozen people outside and the sound of drums being played in the background. Smoke could be seen through a glass window of the building after the red flash that looked to be coming from inside.

The spokesperson said the group "caused extensive damage" to the building and a DPS vehicle parked in front of the building. 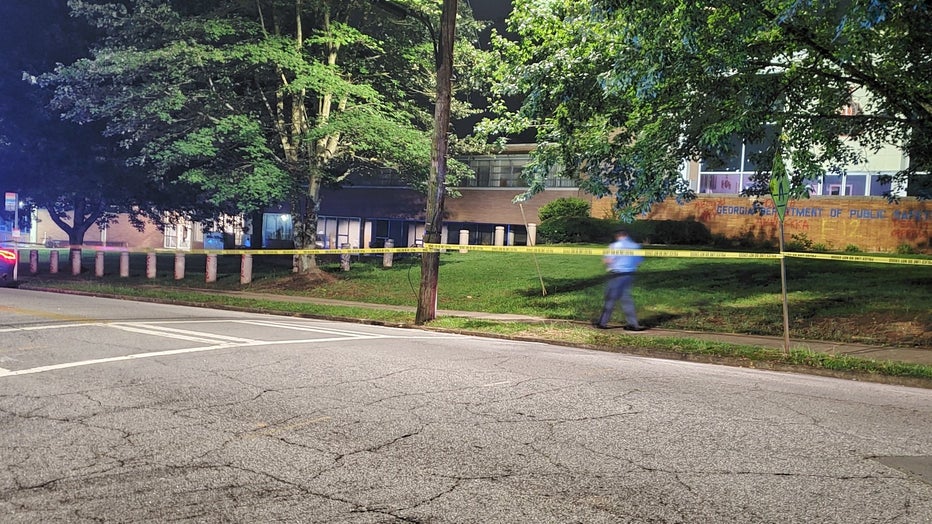 Atlanta firefighters were also on the scene following reports that part of the building was set on fire by fireworks that were thrown into one of the windows. DPS personnel at the scene were able to put out the fire.

Kimberly Krautter, who recorded video of the fire said “only about three or four people” looked to be trying to vandalize the building. 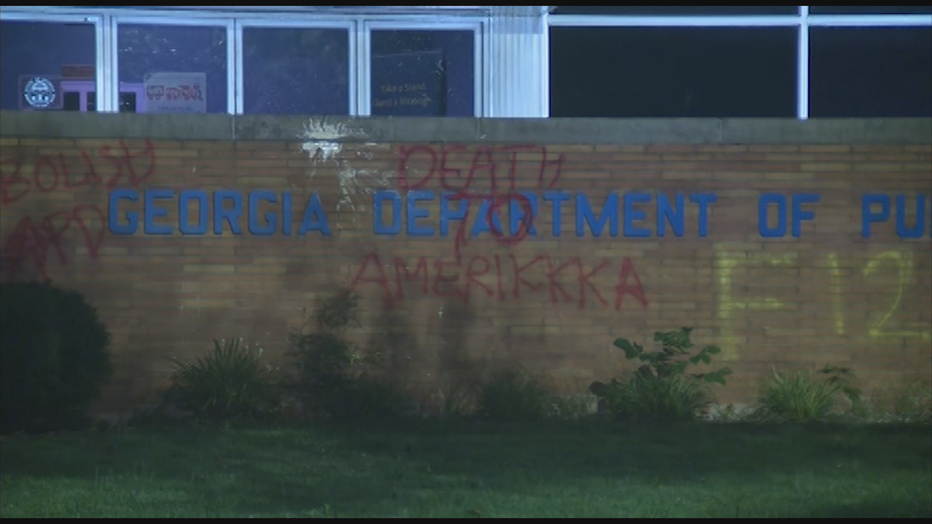 “The bulk of the protest kept moving down the road,” Krautter added, noting that the demonstration was peaceful before the fire started.

Protests have taken place in Atlanta over the past month in response to the deaths of Rayshard Brooks and George Floyd, but the subject of this protest wasn’t clear, Krautter said.

Two employees with the DPS were treated for smoke inhalation.

Officials do not know the estimated cost of the damage. 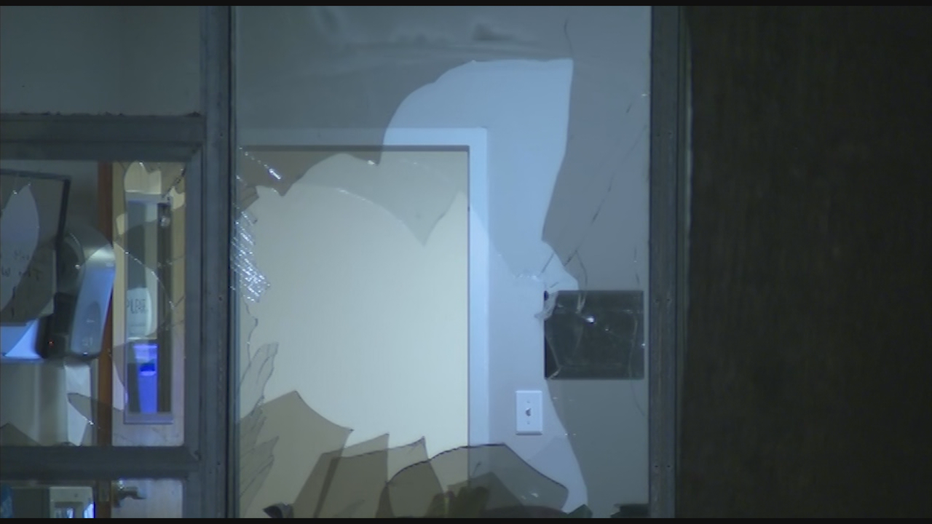 FOX 5 has learned investigators with the Georgia Bureau of Investigations are now on the scene gathering evidence.