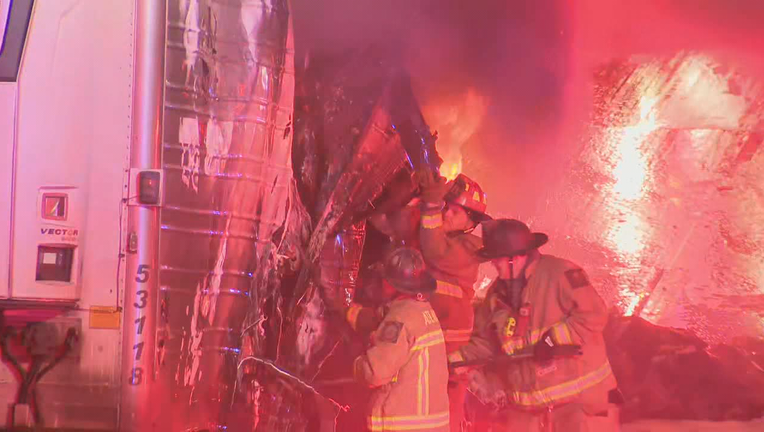 A tractor-trailer fire on Friday night shut down multiple lanes on Interstate 285.

The fire occurred on I-285 northbound near Hollowell Parkway, officials said.

According to the Atlanta Police Department, investigators determined there was one man found dead inside the burned vehicle. Police said he died as a result of the collision. The name of the victim is not being released while the investigation continues, police said. 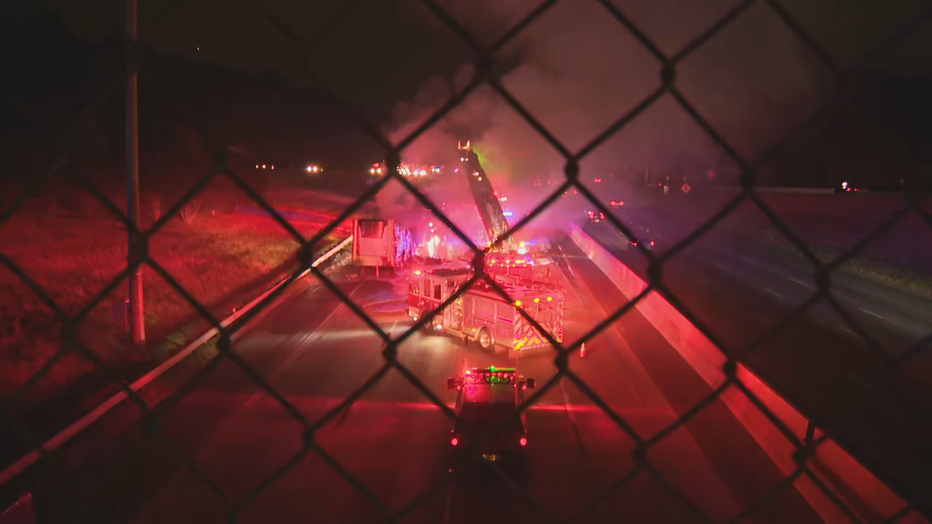 Officials said the crash cleared at approximately 4:21 a.m. on Saturday.