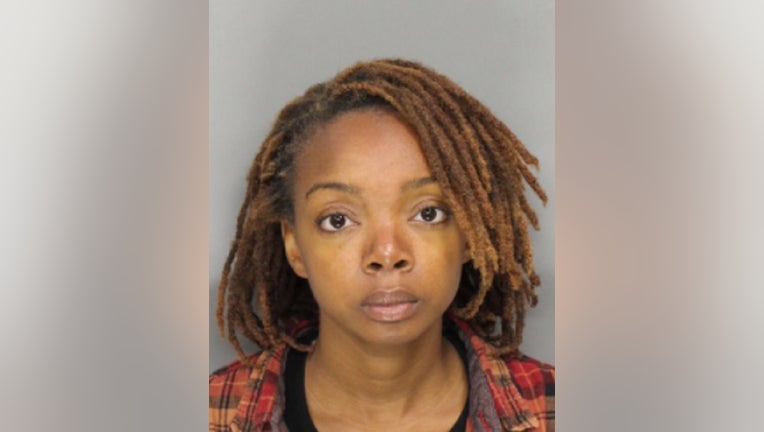 COBB COUNTY, Ga. - Cobb County police said Tuesday the Stone Mountain woman arrested for concealing the death of a toddler found in the Chattahoochee River is the mother of that child.

Breyanla Cooper, 27, remained in the Cobb County jail on Tuesday without bond. 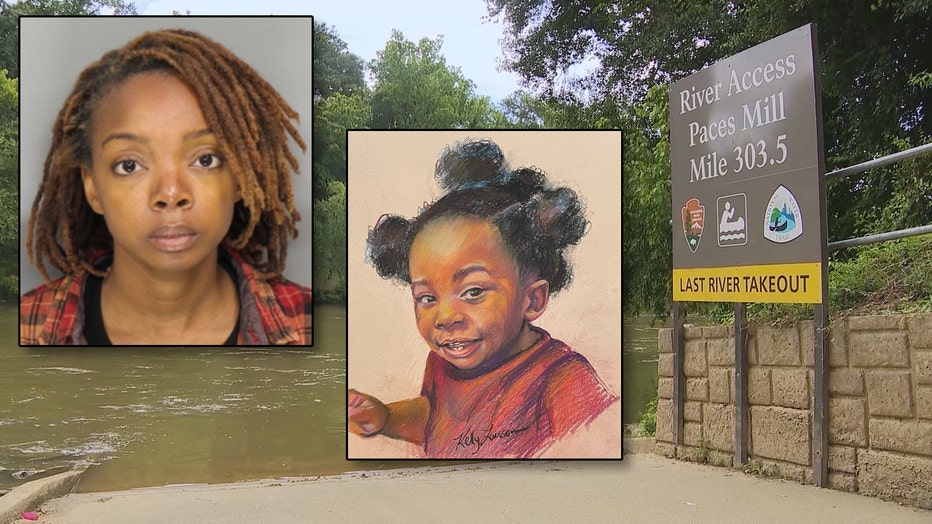 The toddler’s body was found on the morning of June 29 at Paces Mill Park in the 3400 block of Cobb Parkway as employees with the Cobb County Fire Department shot a PSA about water safety. Firefighters said they spotted the toddler floating down the river. Officials were able to recover the body. 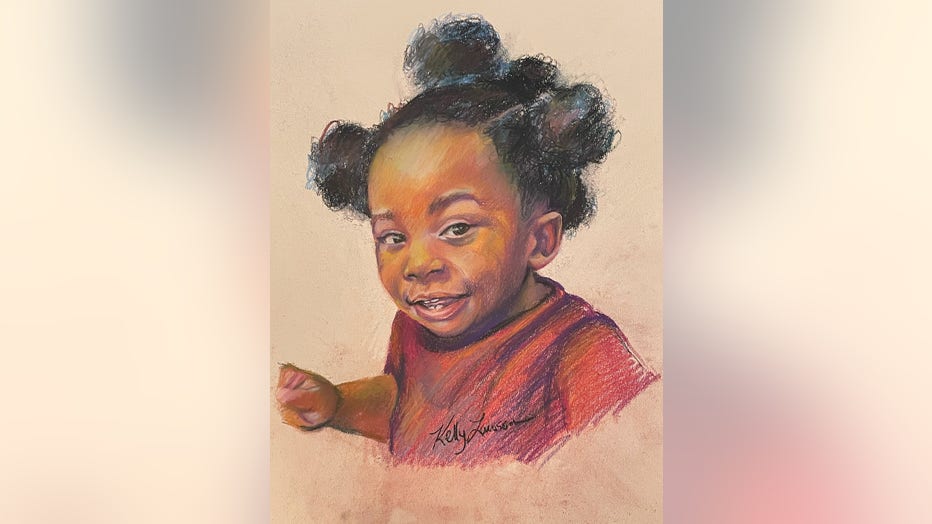 Up until now, investigators were not sure about the relationship between Cooper and the young child. The toddler did not match any missing person reports. The Georgia Bureau of Investigation released a composite sketch of the child to see if anyone could help with the child's identity.

Tuesday, Cobb County police said they linked Cooper to the toddler using DNA and said she is the child's mother.

Investigators said additional charges are possible as the case remains under investigation.