State troopers said a man crossed a center lane, sideswiped one car and hit one head-on. It instantly killed a girl who would have been turning two in January.

COWETA COUNTY, Ga. - A Coweta County family is grieving the loss of a toddler who was killed in a head-on DUI crash this past weekend.

Samia Williams was riding with her mother, who the family says is fighting for her life at Atlanta Medical Center with serious injuries after the accident. An online effort is underway to help the family with medical and funeral expenses. 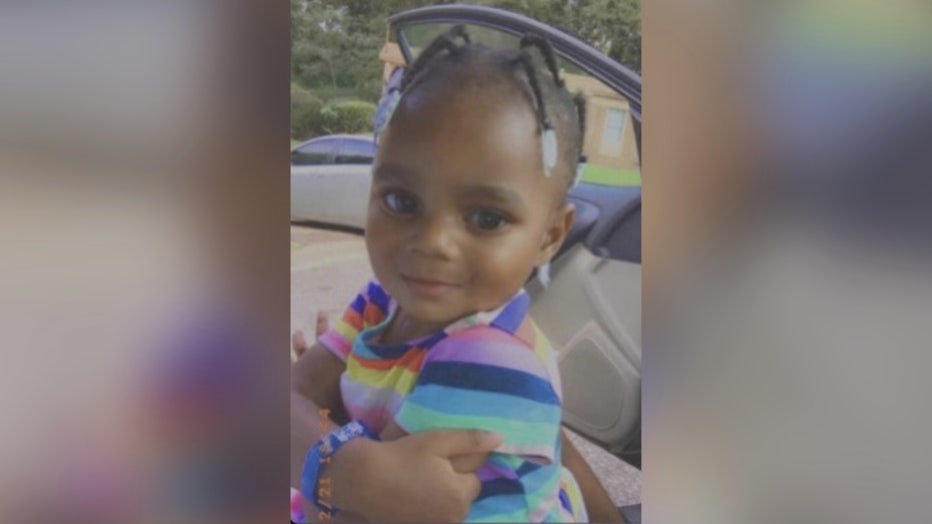 Samia Williams would have turned two in January

Jackson was driving, and her boyfriend was a passenger in their car. Samia was killed instantly. Jackson was critically injured and flown to an Atlanta hospital. Her boyfriend suffered minor injuries.  Jackson’s oldest daughter, 6-year-old Kaeley, was not in the car. 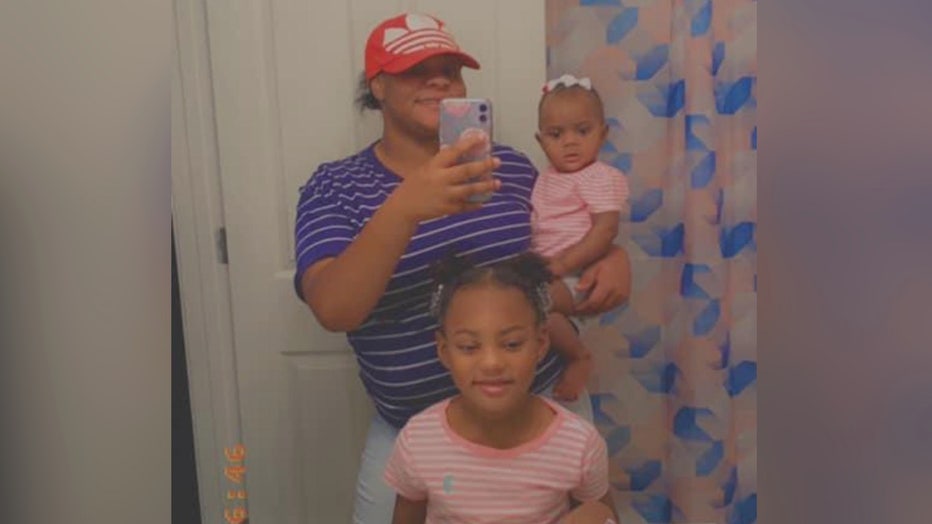 Family selfie of Jada Jackson and her two daughters, Samia and Kaeley

The State Patrol has charged 30-year-old Jose David Diaz with vehicular homicide, DUI-less safe, having an open container of alcohol, serious injury by motor vehicle and failure to maintain lane.

Samia’s family has a message for anyone who gets behind the wheel after drinking.

"Call Uber, call a friend, call somebody," said Samia’s aunt, Wendy Keith. "You don’t want to put someone through this much pain." 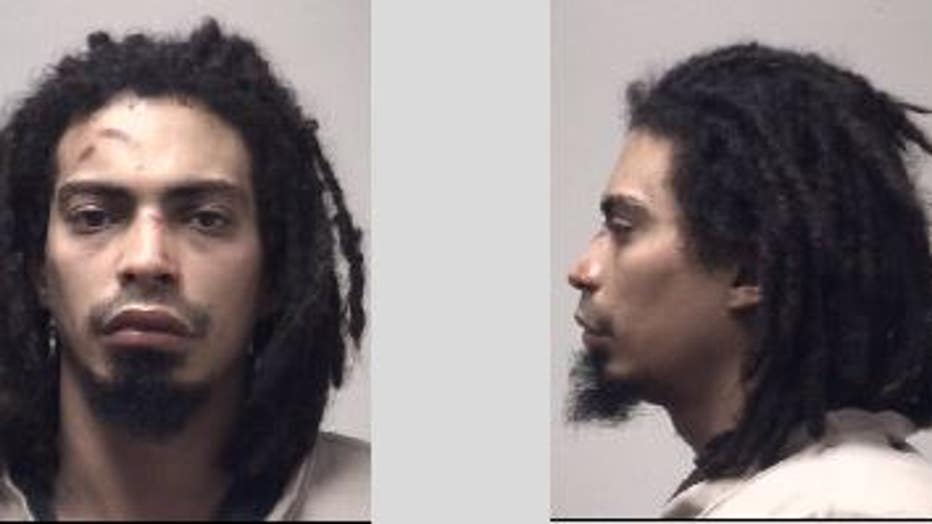 A Go Fund Me page has been set up to help pay for Samia’s funeral and to assist in Jackson’s medical bills, which are expected to be extensive.  The family says her left arm was nearly severed in the accident.

The family has serious questions about why Diaz was on the road that night.  And more than answers, they want justice for Samia and her family.

DRIVER HITS A WOMAN ON THE SIDE OF I-85 THEN TOOK OFF RUNNING, POLICE SAY

A DUI suspect has been charged in connection to a deadly Coweta County crash that claimed the life of Samia Williams, who would have been 2 years old next month. The toddler's mother is now in the hospital fighting for her life. Their family said the pain is unbearable and begs anyone that drinks, to reconsider driving.