ATLANTA - A Virginia man, chasing his dreams here in Atlanta, is killed in a double homicide.

After several months and few leads, police are making a renewed push for information.

The deadly shooting happened outside a recording studio in southwest Atlanta.

Andre Majors' widow said he had only been here for about six months when he was found dead, along with another man. Kelcey Major’s said he came to Atlanta to jump-start his comedy career.

He had a lot of entrepreneur endeavors and one of those endeavors was his comedy," Kelcy explained.

But on December 1, 2020, a killer ended Majors' dreams and aspirations.

"Andre was a free spirit," Andre's mother Nancy Majors said. "You know, he loved people. He had the best personality, friendly, helpful." 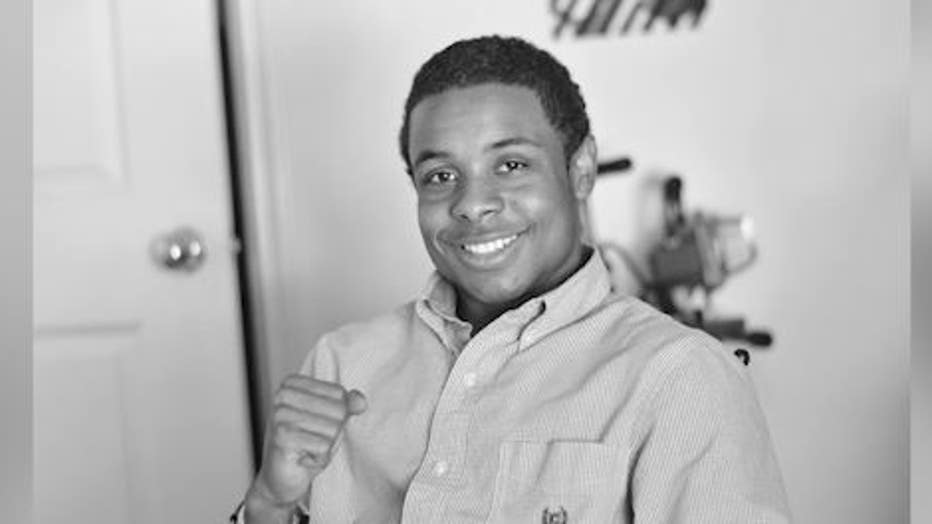 "I've heard that they did know each other for a short period of time but we're not really sure. It did seem like wrong place, wrong time for us," Kelcey said.

Crime scene investigators were there for hours, gathering evidence and examining the scene.

The shooting happened on Campbellton Road, near Fairburn Road.

Witnesses previously told FOX 5 News they saw a silver sedan speeding away from the area around the time of the shooting.

"He's never been in trouble his entire life and this, it just really hurts," Nancy said.

Kelcey said the 29-year-old was originally from Virginia, and they had been married for nearly three years.

She said the former banker had plans to make it big right here in Atlanta.

"He thought that would be a good place to kick off his comedy career and really get connect with the network he needed to move forward and he booked a few shows out there and was really excited With how it was going," she detailed.

Gibbs was a rapper known as "baby boy".

He was also a father who leaves behind two children.

It would just bring our family a lot of peace to have more information on what happened," Kelcey said.

Anyone with information on this double homicide is urged to call Crime Stoppers at 404-577-tips. Tipsters could be eligible for a $2,000 reward.