A couple visiting in Atlanta say their gun was stolen out of their vehicle.

ATLANTA - Criminals target volunteers visiting our area who were helping search for a missing woman.

The divers were in downtown Atlanta when thieves ransacked their truck and stole thousands of dollars worth of high-end equipment.

The two volunteers were waiting out the rain Friday afternoon, exploring downtown Atlanta including the Georgia Aquarium before they were supposed to head back to Columbus to search for that missing woman.

But when they got back to their truck at a nearby parking lot, they found more than 30 items gone including a hard drive and a loaded handgun. 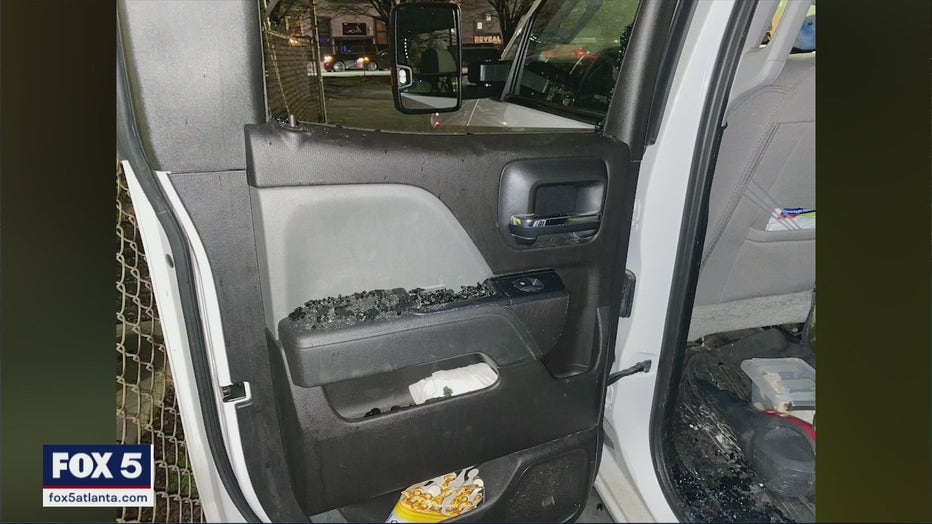 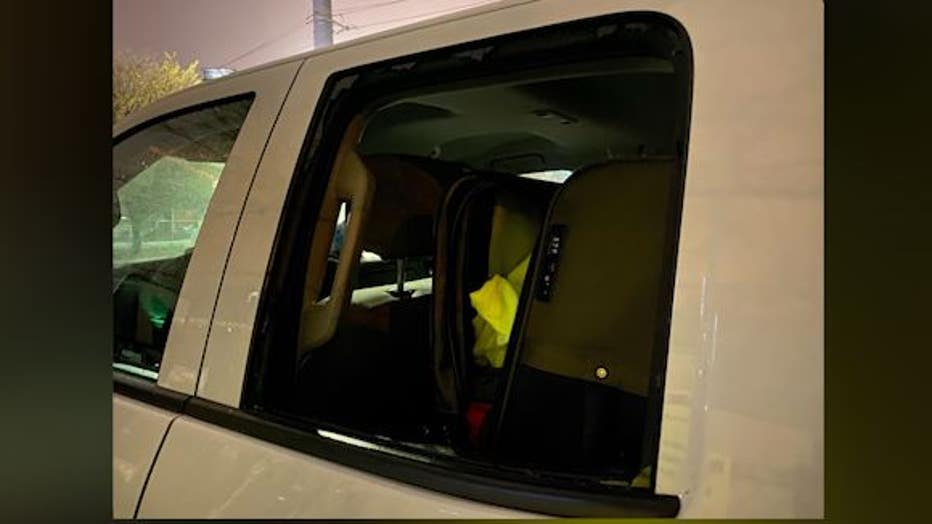 "There are these waves of anger, sadness, and devastation," Lindsay Bussick with Chaos Divers said.

The break-in happened inside a private parking lot on Marietta Street sometime between four and nine that night.

"His laptop bag was gone with his new iMac, from there realized that my camera was gone then realizing that the drone was gone as well," Bussick detailed.

In total, the two tell us about $13,000 worth of expensive equipment is all gone.

It's high quality gear their organization uses to help families and police find missing people across the country.

Based out of Illinois, they're an unpaid volunteer search and recovery dive team.

"We drive around in the waters with the sonar equipment to look at different bodies of water to see if we can find their lost loved one," Jacob Grubbs, the founder of Chaos Divers, said.

They also use that equipment to create videos for social media and YouTube to make this service free for families.

"The two biggest things are the fact that my gun is on the streets of Atlanta is, it's devastating and that hard drive," Bussick detailed.

That hard drive contains the last three months of work the organization has filmed and that's the only copy.

Grubbs and Bussick told us they were able to look at surveillance video from a nearby business which shows two thieves target their truck.

"It definitely seemed like this was not their first time. It was a matter of two or three minutes that they did this," she detailed.

The volunteers really hope someone turns over that loaded gun to police because they are very concerns with it being out on the streets.

Also, police urge all gun owners to safely secure your firearm inside a lockbox if you're leaving it in an unoccupied vehicle.