COWETA COUNTY, Ga. - Coweta County deputies say they conducted a high-stakes-highway take down of a suspected gang member in a violent shooting case from last Monday.

Antonio Edwards is accused of firing almost a dozen rounds into a house with children inside.  Thankfully no one was hurt. 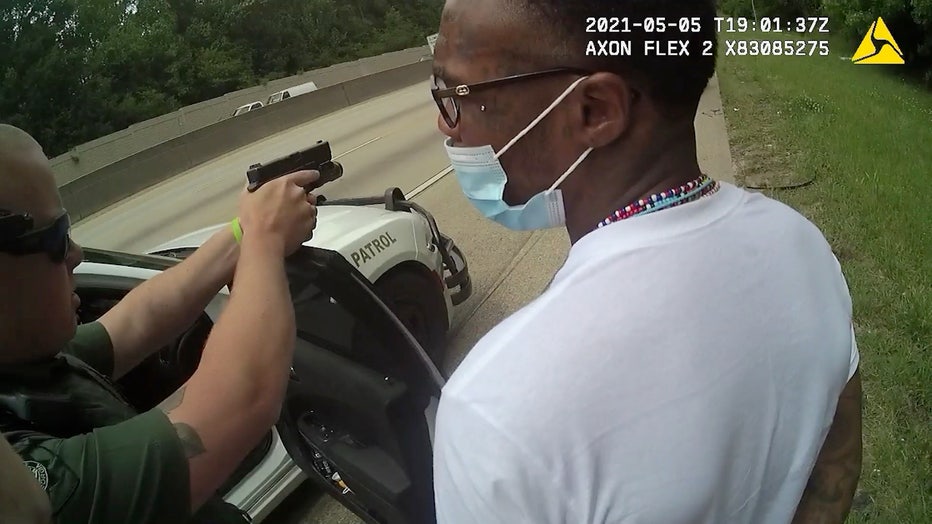 Body cam snapshot of Antonio Edwards under arrest on I-85 outside of Newnan, Ga.

Investigators say they immediately identified Antonio Edwards as the masked gunman who opened fire on the home in Coweta County on Howard Hughes Road this past Monday.  Deputies say they caught up with him along Interstate 85 Wednesday afternoon, when they identified him as a passenger in a car.

Edwards is accused in the broad-daylight shooting into that house almost a dozen times.  Investigators say two middle school-aged children were home with an adult couple. 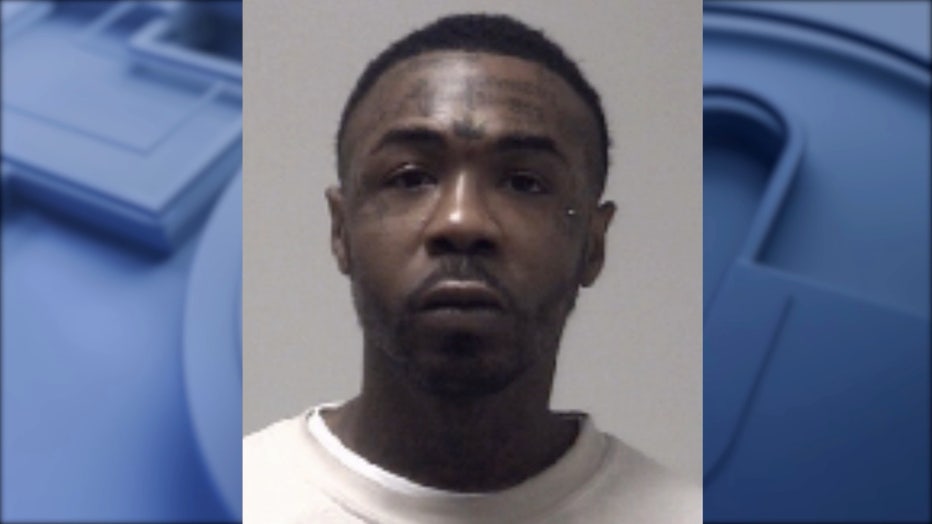 Investigators say Edwards has gang affiliations.  They believe the motive for the shooting was a dispute over money.