ATLANTA - The mother of murder victim DeAndre Houston made a direct appeal for help and a call for justice Monday. Someone fatally shot her son, a 29-year-old car salesman, as he left the Hookah Bar and Bistro on Luckie Street the night of January 7. Tuesday, Atlanta Police released surveillance video of the men they describe as the shooting suspects who remain on the run.

"Could you please, please help with apprehending the murderers of my son DeAndre Houston? I know you guys don't want to be known as snitches or whatever, but if this was your son or your father or your brother or your uncle, you would be out here saying the same thing," Houston said during a news conference at Atlanta Police Headquarters.

Atlanta police hope this newly released surveillance video will stir up new leads in the murder of the car salesman.

APD Commander Daniel Genson hopes the surveillance video will stir up new leads in the murder of the car salesman. 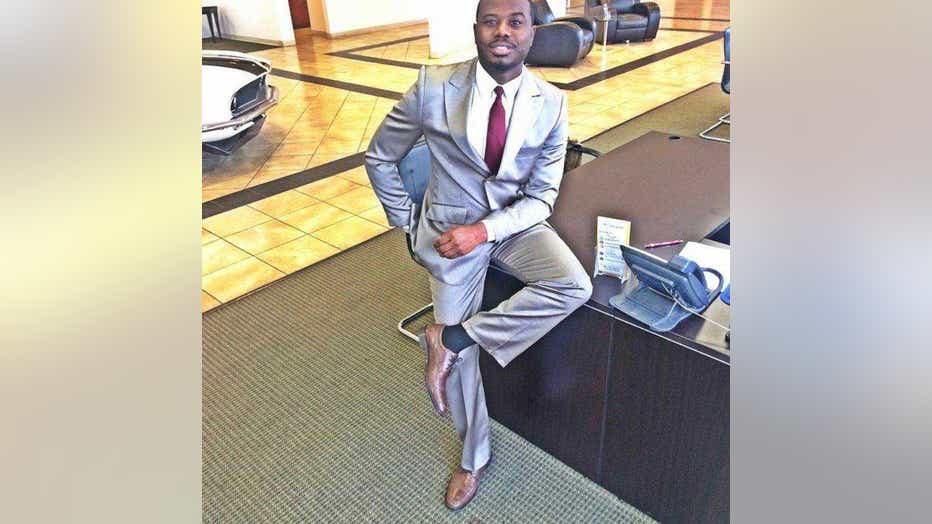 "While he was walking to his car, he was approached by a dark Nissan that had been carjacked. There were three suspects associated with that vehicle. As Mr. Houston was walking to his car, one of the three suspects shot Mr. Houston and killed him. They abandoned the car at Donald Lee Hollowell and fled from there," said Commander Genson, after he announced a $10,000 reward from Crime Stoppers Atlanta. 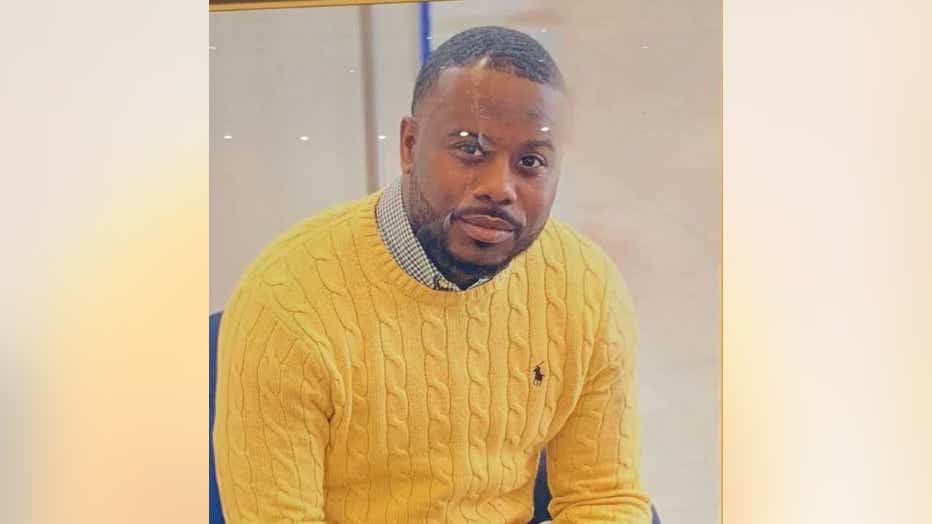 Steven Hennesy of the Hennessy Auto Group said Houston was one his best employees. He said Houston started working for him after leaving law school a couple of years ago to make money for law school tuition. 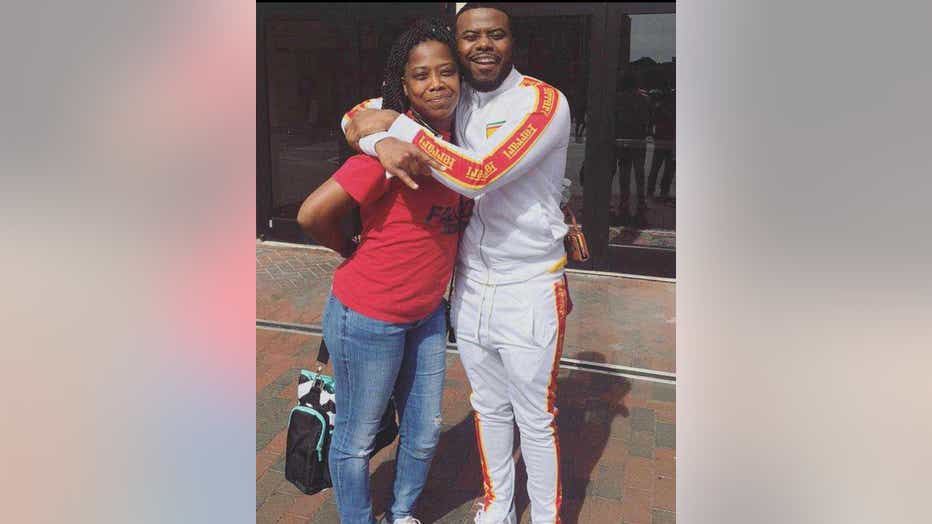 "He was everybody's favorite employee. Hardworking, dedicated with a great attitude. Just a great young man. Who knows what this young man would've become. I really hope someone will come forward in this case, especially since there is a reward," Hennesy said. 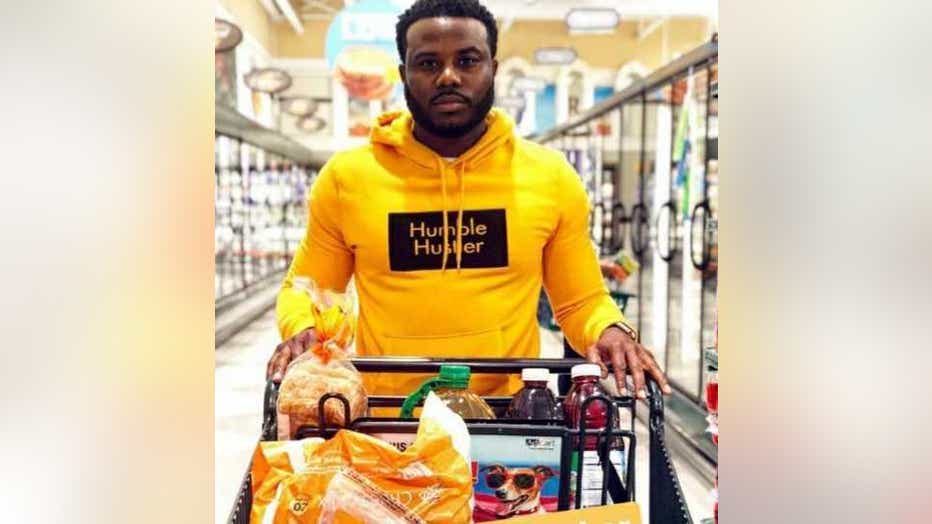 Ms. Houston said her son had a way of connecting with people and caring for people in a very special way. 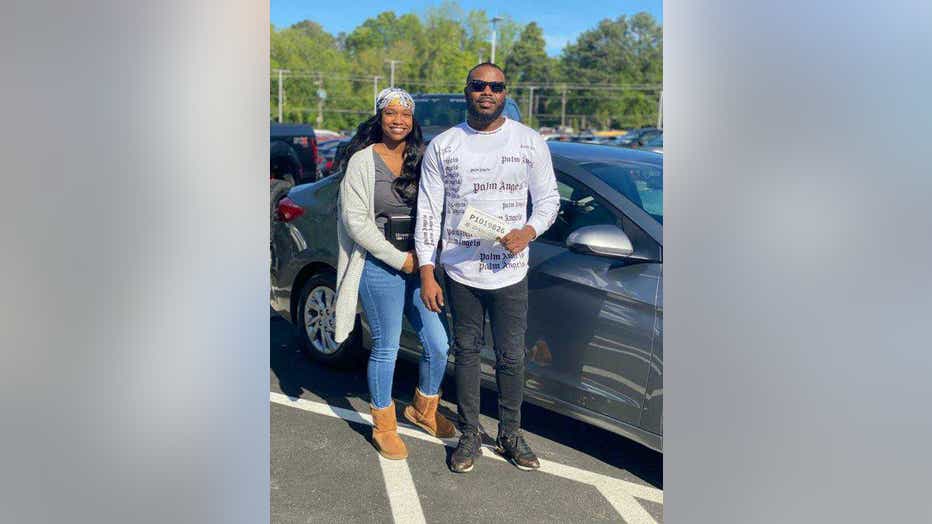 "I never thought I'd be in this situation because he did everything we thought you could do to keep you from this situation with this unnecessary gun violence. These guys are out there and it's probably a matter of time before they kill somebody else," said Houston. "We're going to have to work together as Black people. This can't keep happening. We're killing all these good kids and killing all these good men and leaving all the rotten ones out here," Houston said Monday. 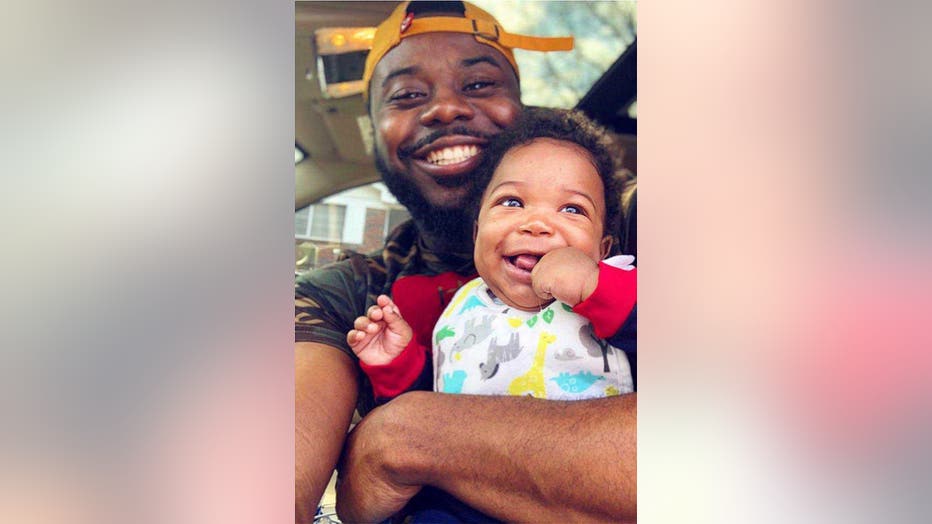