ATLANTA - An arrest has been made in the March shooting death of a man outside Lenox Square Mall.

U.S. Marshals located and apprehended Ricky James Lafargue, 20, in Brooklyn, NY on November 2 on murder charges in the death of Thuan Nguyen, according to Atlanta Police. 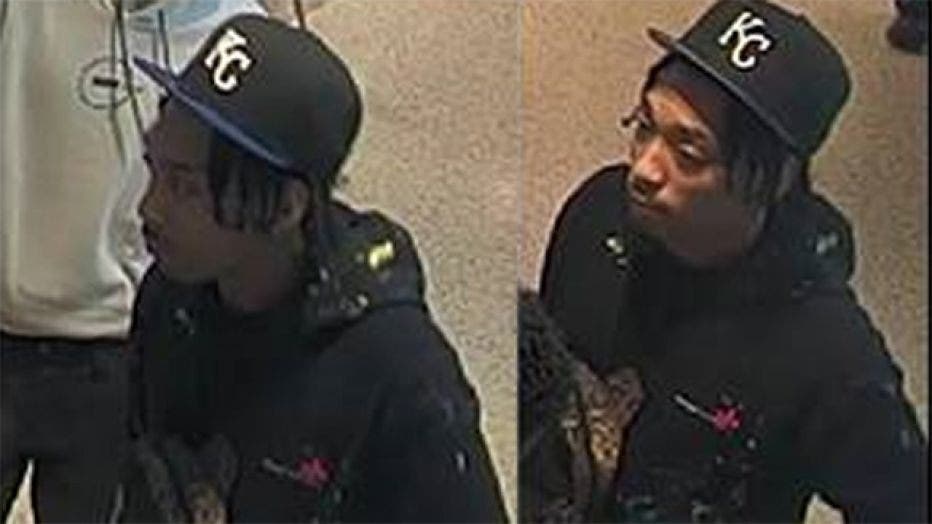 Nguyen, 31, of Antioch, Tennessee, was killed after a fight over a parking spot, police said. The groups went inside the mall, but the argument escalated when both parties came back outside, police said. Nguyen was shot in the head during the fight and died.

Lafargue is facing charges of felony murder. He was being held in New York, awaiting extradition to Atlanta.