ATLANTA - Atlanta police have identified a man shot to death outside an upscale mall as a Tennessee man.

Thuan Nguyen, 31, of Antioch, Tennessee, was killed after a fight over a parking spot, police said Tuesday. 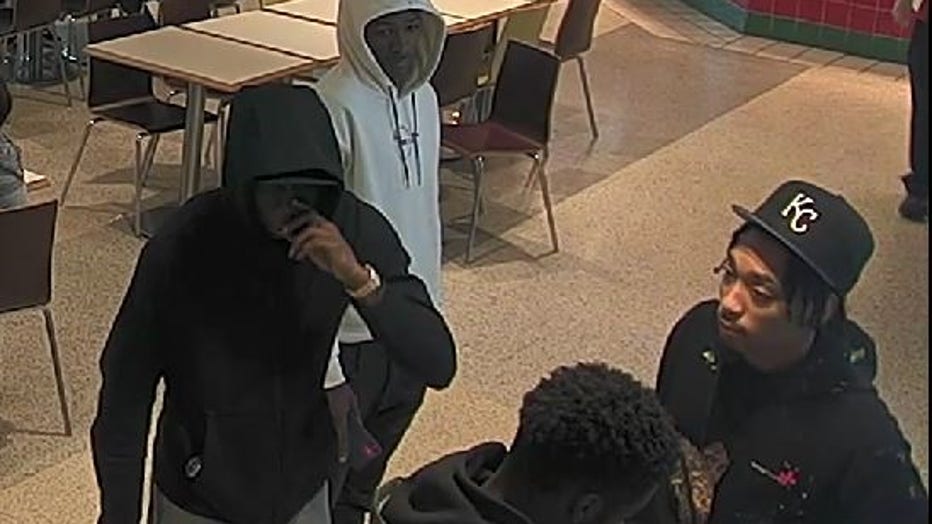 The groups went inside the mall, but the argument escalated when both parties came back outside, police said. Nguyen was shot in the head during the fight that ensued.

An officer was able to capture one suspect who attempted to flee the scene, but that person was later released after investigators determined he was not the shooter, the department said in a Facebook post Monday. Police are still searching for at least three other people of interest. 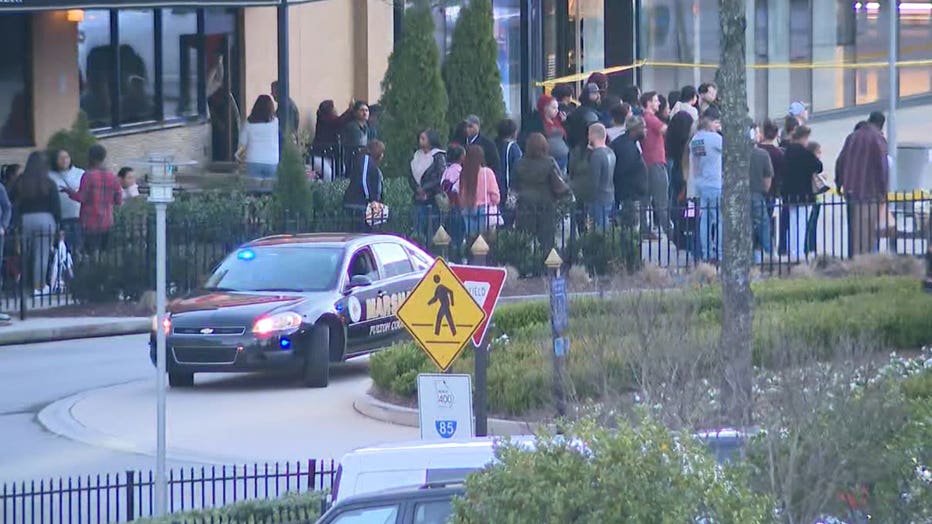 This was the fourth shooting in four months at the mall, news outlets reported.

In December, a mall employee was shot and robbed as she walked to her car in a parking garage. The following month, an officer shot a man who refused to put down his gun in a parking deck. The man may have been trying to stop a robbery. A man was shot in the stomach while meeting for a “prearranged sale” at the mall in February, according to news outlets.