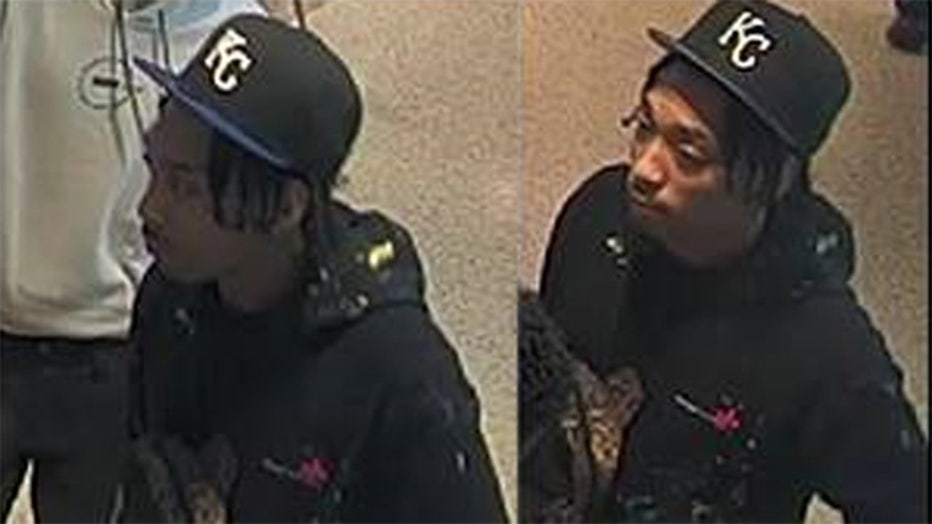 Atlanta police have a warrant out for the arrest of 19-year-old Ricky James Lafargue. (Atlanta Police Department)

On Monday, the Atlanta Police Department said they've obtained warrants for the arrest of 19-year-old Ricky James Lafargue in the investigation under charges of felony murder.

According to authorities, the shooting happened on March 8 after the victim, 31-year-old Thuan Nguyen of Antioch, Tennessee, and multiple men got into an argument over a parking spot at the mall. Nguyen and the men entered the mall. When they went back outside, police say then the argument escalated again.

During the argument, Nguyen was shot twice in the head, police said.

Police say the four men then tried to flee but were involved in a crash in the parking lot. They then fled on foot. One person was detained by police but was released after officials say they determined he was not the shooter.

After an investigation, police say they identified Lafargue as the only person wanted in connection with the crime.

This marks the fourth shooting, and the first fatal one, in a string of recent shootings at the luxury mall.

A Macy's employee was shot and robbed in one of the mall's parking garages on Dec. 21. On Dec. 31, police arrested a suspect in connection with the robbery and shooting.

That shooting happened in the level one area of the department store's parking garage, according to Atlanta police.

In February, a man was shot after meeting with someone in the Lenox Square parking lot for some type of transaction. At some point during the sale, the victim was shot in the stomach.

If you have any information that can help detectives locate Lafargue, please call Crime Stoppers at 404-577-8477.