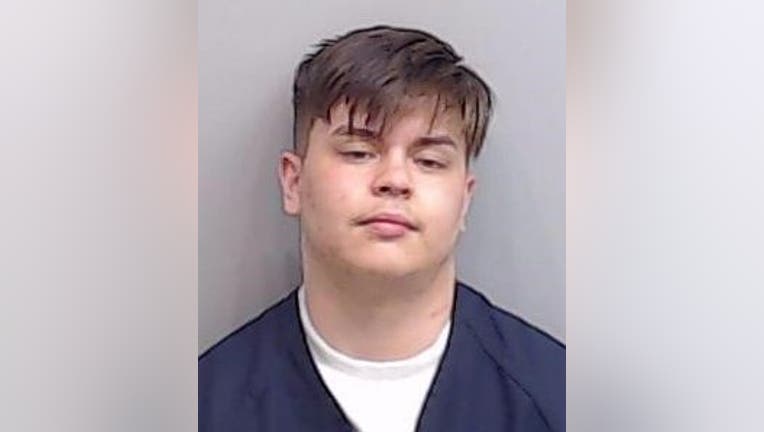 ATLANTA - Atlanta police announce a major arrest in the fight against the on-going street racing crimes that have been plaguing the city as officers arrest one of the organizers of the illegal events.

Adolfo Robledo, 21, was taken into custody in Ellenwood, Georgia on Tuesday. He has been charged with felony obstruction and prohibited use of fireworks. 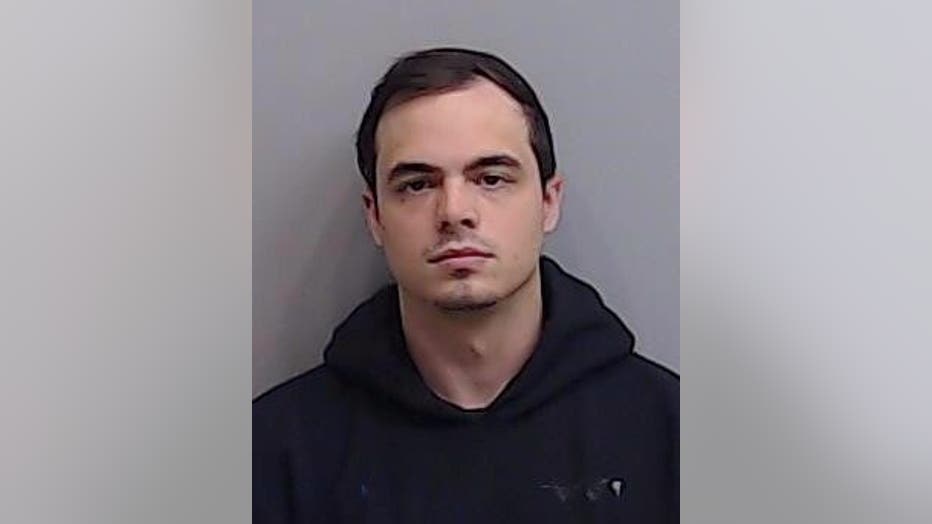 Earlier this month, police arrested another man, Kristopher Repka for misdemeanor obstruction and traffic charges for his involvement.

The two arrests stem from an incident on Oct. 18 along Northside Drive near Interstate 75. Police said officers arrived at the scene only to find vehicles deliberately blocking their way and said fireworks were thrown at them. Most in the crowd were able to flee the scene. Investigators were later able to obtain images of the suspects and released those to the public in hopes of identifying them. 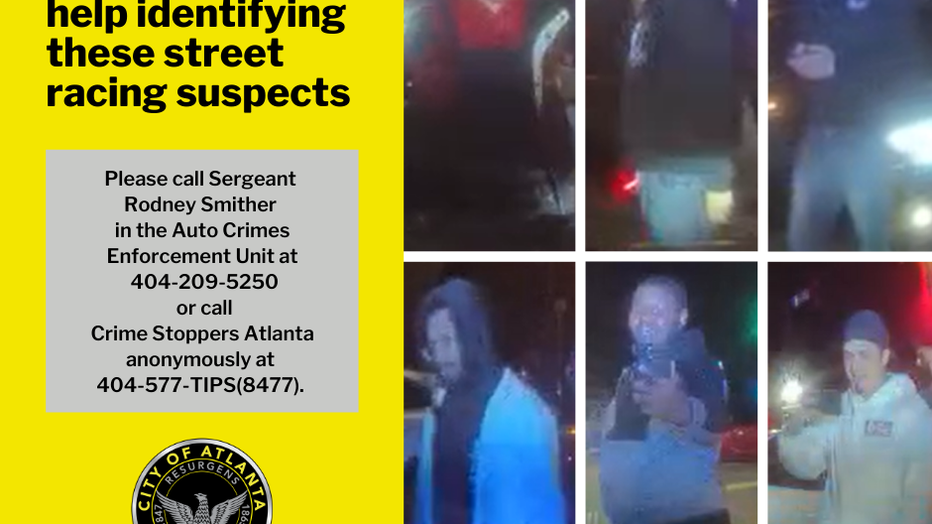 Atlanta police released these photos of people investigators want to talk to about street racing in the city.

“We are extremely proud of the work our investigators put into identifying Robledo and Repka. It is shameful and embarrassing to see these two act in such a manner to protect those engaged in reckless driving, tainting the image of law-abiding automotive enthusiasts everywhere,” a statement from the Atlanta Police Department released on Wednesday read. “We are pleased Repka and Robledo are in custody and we will continue our efforts to hold accountable those who choose to engage in this unwelcome and reckless behavior.”

Street racing, stunt driving, and drifting have been an on-going and growing concern in the city. This week, the city of Atlanta passed a resolution asking the State Legislature to take up the issue of passing stricter laws.