Georgia State Patrol troopers were called to I-85 north near the intersection of I-285 shortly before 2 a.m.

According to investigators, street racers were starting to block off the area around Spaghetti Junction in order to let other vehicles lay drag.

Once authorities arrived on scene, a black truck was noticed leaving the area. Officers suspected the vehicle was being used as a lookout. 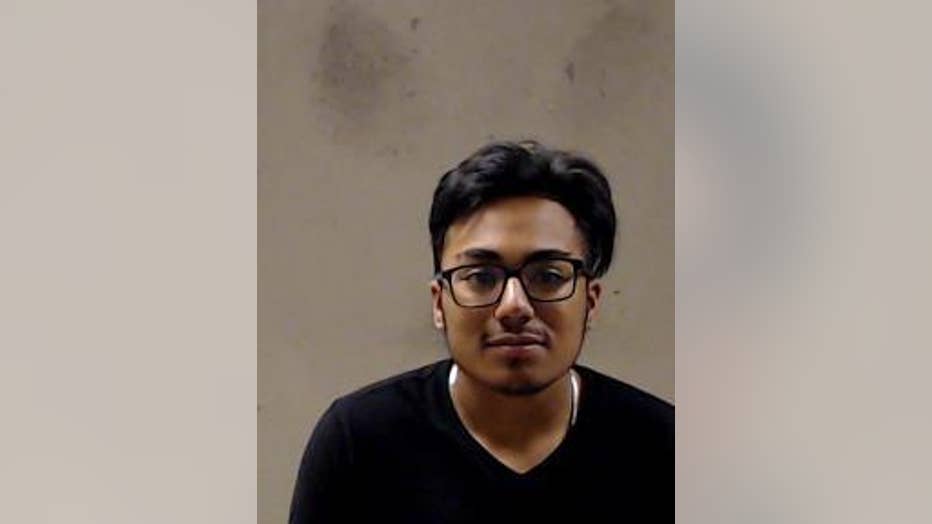 21-year-old Jose Esparza Duenas also faces multiple traffic charges due to blocking the interstate to allow others to lay drag, as well as racing charges. 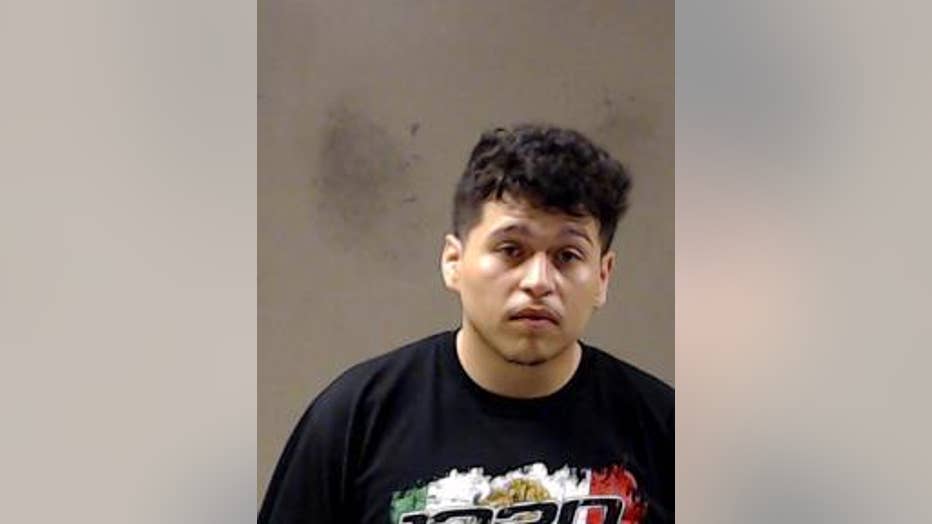 The driver, 19-year-old Luis Puga was one of the drag racing event organizers. 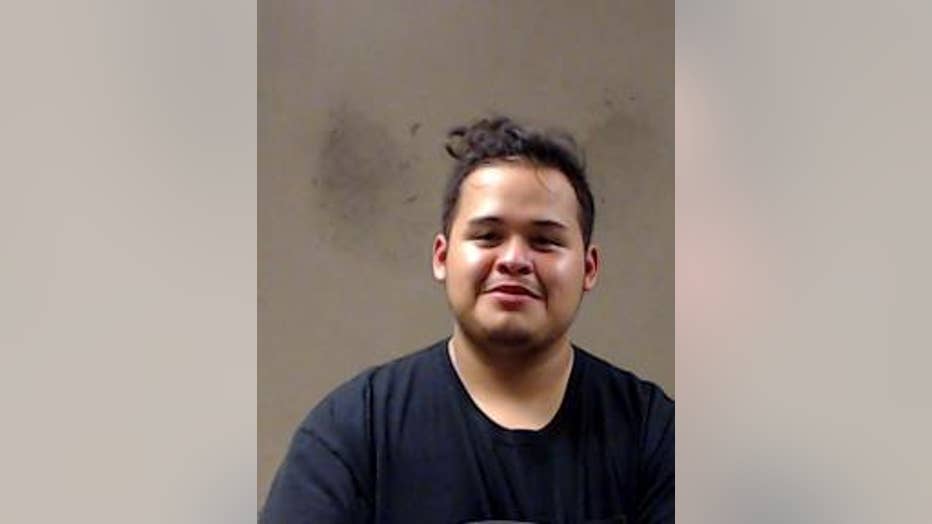 All three suspects were booked into the DeKalb County jail.

Also on Saturday, DeKalb police announced the arrest of a 23-year-old suspect in connection to an incident on August 29 where a bystander was hit on I-85.

Kristopher Repka was charged with hit and run and reckless driving. 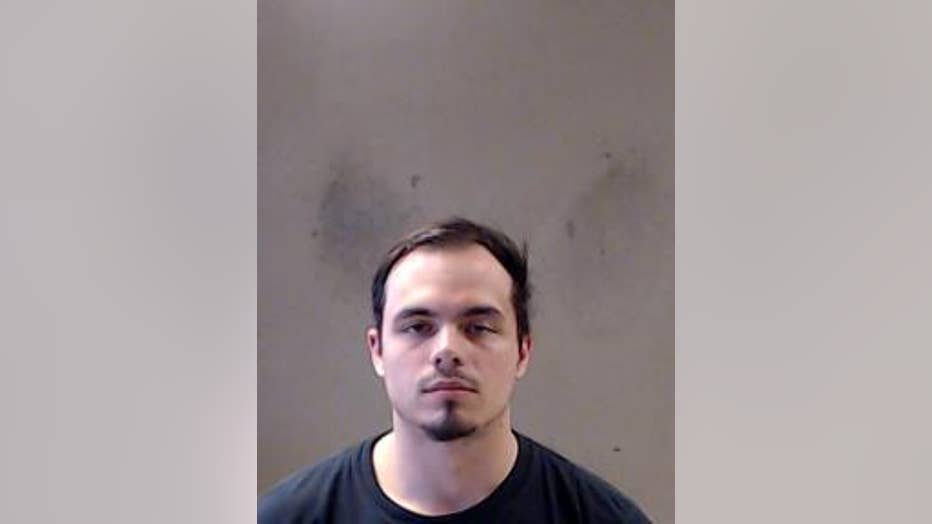 Police said Repka was arrested in Sandy Springs before being transported to the DeKalb County jail. 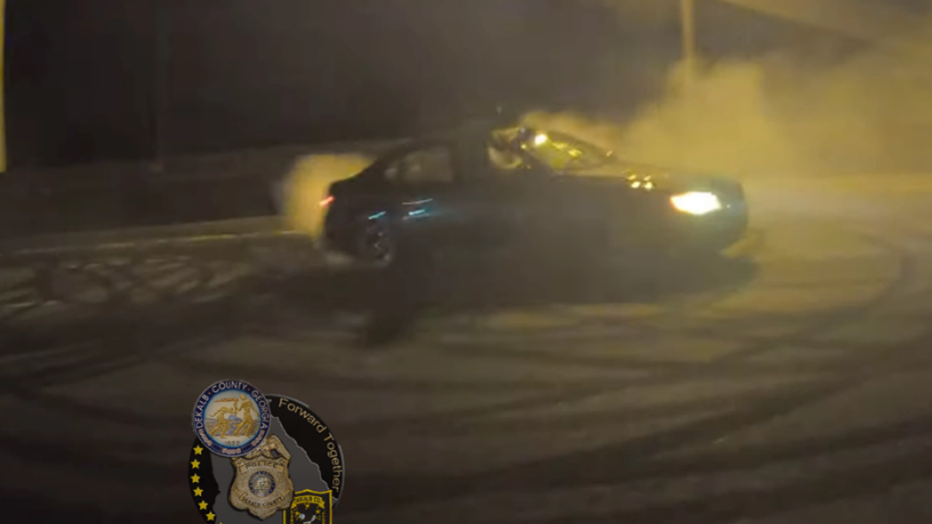 Street racing in metro Atlanta has been a point of contention recently.

In August the Atlanta City Council approved an ordinance that stiffens the penalty for spectators at street racing events.

Anyone caught just watching could face a minimum fine of $1,000 and court costs or six months in jail.