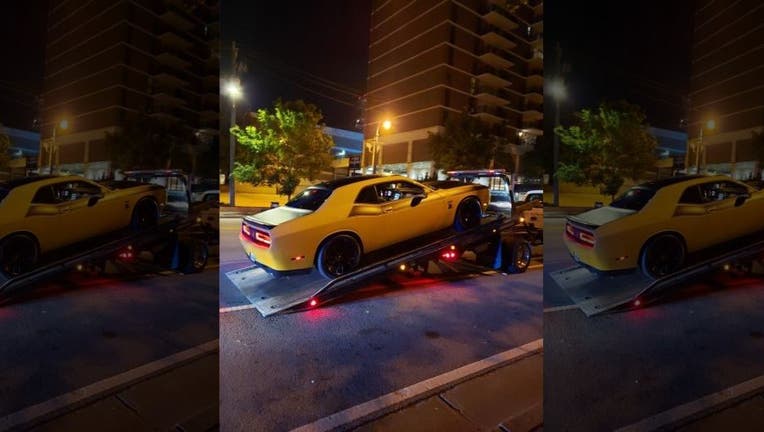 ATLANTA - The Atlanta City Council is asking the State Legislature to take up the problem of illegal street racing.

The council approved a resolution on Monday asking state lawmakers to make changes to the law to help empower local law enforcement agencies to fight the growing problem.

The city is asking lawmakers to consider stiffer penalties such as allowing the impounding of cars used for such illegal demonstrations.

Street racing, stunt driving, and drifting have been on the increase since the coronavirus pandemic.

The Atlanta City Council approved a city ordinance this past August to help stiffen penalties, but only if it is allowed under the state’s current law as well.

The city is expected to also actively lobby the legislative delegation.