Atlanta's battle against street racers and drifters got a little too up-close for some police officers after being confronted.

ATLANTA - Atlanta authorities are trying to find a group of men who challenged a single police officer during a recent street racing incident.

The incident happened near Downtown at the overpass at Interstate 75 and Northside Drive.

A patrolman responded to a 911 call about street racing. His was the first cruiser to arrive and several young men surrounded the cruiser -- one even hurled fireworks toward the car. 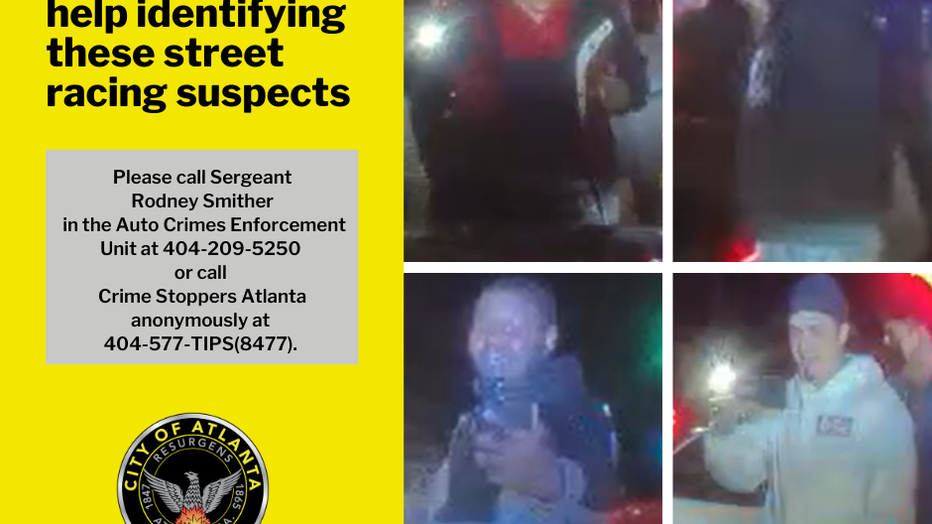 The officer slowly backed away and called for back-up. When the other officers arrived, all of the street racers scattered.

Chief Michael O'Connor said the young men tried to intimidate the officer. The act is a dangerous escalation to the normal pattern of these street racers.

If they are caught, O'Connor said they could face obstruction as well as other charges.