Man fed up with shootings in his neighborhood

A Stockbridge man said he is fed up with gun violence in his neighborhood.

STOCKBRIDGE, Ga. - A man in Stockbridge said he's concerned for the safety of his family and his neighbors due to reckless behavior that has been going on for months.

Amerido Berrios said people have been firing off guns into the woods directly across from his home and toward the homes.

"I would say about 20 percent of the time they're on foot," Berrios said. "They walk from the top of the street to the bottom and start firing in random directions. Then they started doing the drive-bys. There are about three to four different cars. They just drive and shoot out the window."

Berrios said he's installed cameras outside of his home to record the shooting when they happen.

He has dozens of videos in which you can hear gunshots. He's found shell casings on his patio. 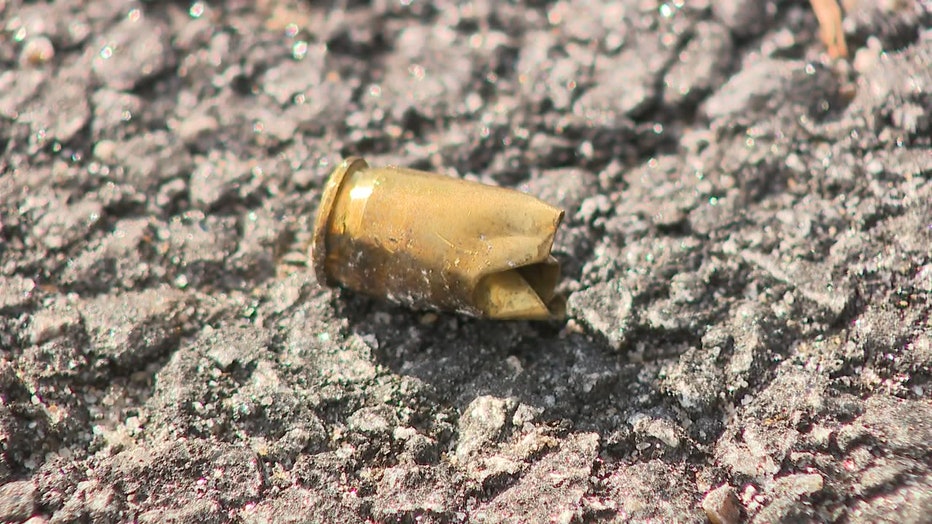 "They generally go toward the wood line. Behind the woodline, we have [Interstate] 675, at nighttime you can actually see the cars drive by, so they're not really that thick. And in any direction, even if people shoot up, it's going to come down," Berrios said.

Berrios said he's reported the incidents and handed over the videos to Clayton County police, but it has done little to solve the problem.

The neighborhood in which he lives falls into Clayton County Police Department's jurisdiction.

He said he hopes law enforcement can help stop the shootings before someone gets hurt or killed.

"All they've got to do is hang out in an unmarked car and just hang out in the area," Berrios said. "They'll see and hear it. There's a lady who walks her dog up and down the street because she's afraid something's going to happen to her.

Clayton County Police told FOX 5 they were aware of the shootings but did not have any other information to provide.